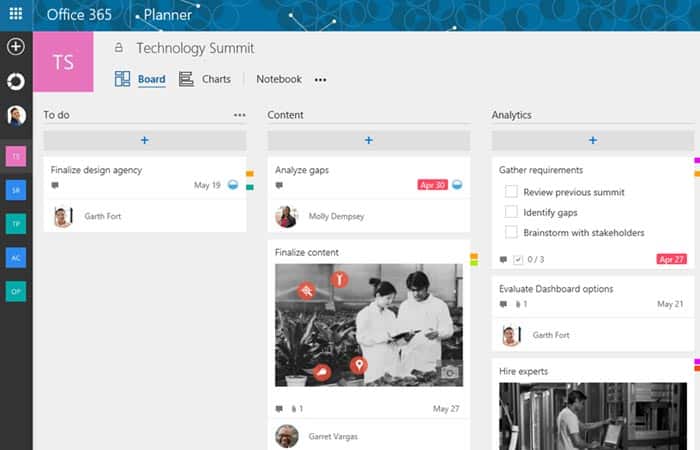 Microsoft has promoted its Planner organizer software from preview to official status in Office 365 starting from today. The app is set to be rolled to all eligible customers across the world encompassing Business Essentials, Premium, Office 365 Enterprise E1–E5, and Education subscription plans.

Microsoft Planner will now appear automatically as a tile in the Office 365 app launcher. The tool essentially works as a team collaboration software which lets people organize tasks among members in an easy-to-decipher format. It’ll be going up against some serious competition like Trello and Asana in the sector.

Planner has the distinct advantage of being directly integrated into Microsoft’s ecosystem, meaning it can be accessed across platforms like Outlook 2016 and OneNote. The application’s interface allows users to categorize work through Boards. Each one has a number of Cards attached to it with categories, chats and due dates pertaining to an assignment. 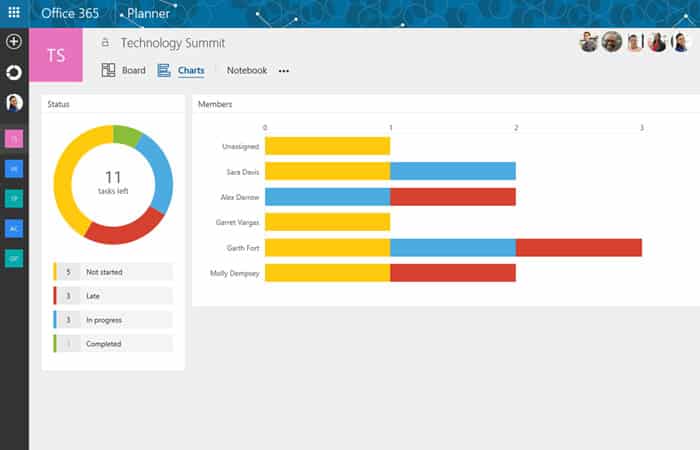 Teammates can even attach documents or pictures to the Card to make it easier to identify. These may be further sorted into columns dubbed as Buckets which are allowed to be color-coded and moved up or down in priority. Microsoft has also made it easy for people to view the overall progress of the project through its Hub chart view.

Also See: Microsoft Project Florence lets you speak with your plants
The Hub basically lets people get an idea of which person is completing their assignments on time and who’s straggling behind the others at-a-glance. Microsoft plans to introduce a lot more features to the platform in the next few months. Notable future additions include the ability to assign a task to multiple people, external user access and customizable boards.

Microsoft plans to complete the rollout of Planner to all eligible customers over the next couple of weeks.