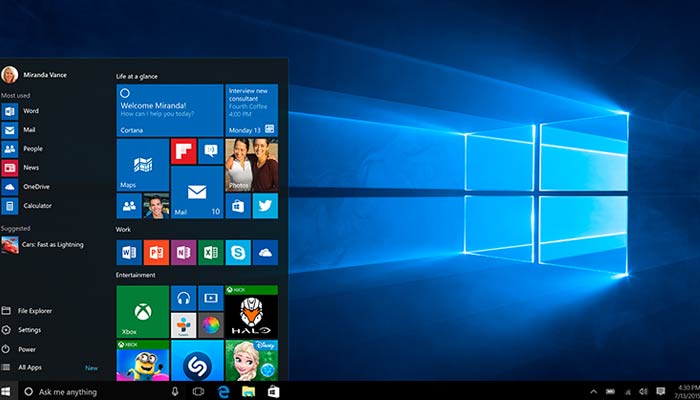 If you’re one those people constantly putting off on the free upgrade to Windows 10, it’s time you got cracking. Microsoft plans to end the free upgrade offer for its latest OS after July 29, its 1-year anniversary.

This isn’t exactly a surprise given the fact that Microsoft had previously stipulated the deal would end a year after Windows 10 made its debut on July 29 2015. The tech behemoth’s limited-period free update strategy seems to have worked as there over 300 million active devices running the software across the world.

To recap, the Windows 10 update is applicable for products running Windows 7 and 8. If you decide to switch to the OS after the deadline, you’ll have to fork over $119. Snapping it up for free sounds like a good idea in that light, especially considering the fact that security updates for previous versions will end sooner.

To be precise, security updates for Windows 7 ends in 2020, Windows 8 in 2023 and Windows 10 in 2025. If the thought of being vulnerable to attacks is enough to motivate you to go ahead with the upgrade process, keep in mind that you should back up all your data. Most of your current Windows apps will make the trip with you.

Microsoft recently added a number of apps tailored for Windows 10 such as Vine, Facebook, Facebook Messenger and Instagram. It’s also announced a Windows 10 Anniversary Update which will come out sometime this summer. The promotion is set to be free for all consumers running the OS and cover PCs, phones, the Xbox One, tablets and the Microsoft HoloLens.