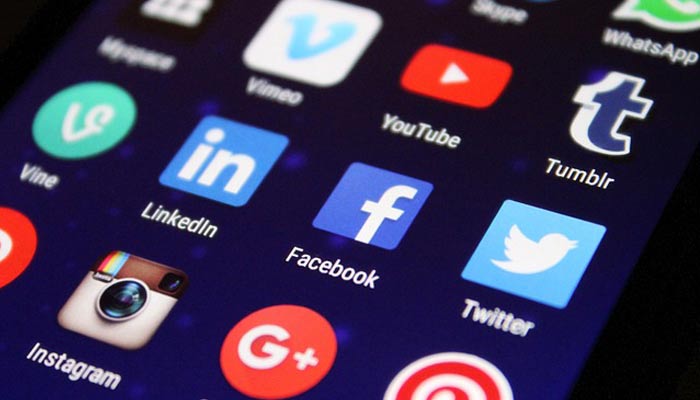 Facebook has officially denied allegations that it listens in on conversations so it can pass the information along to advertisers. The conspiracy theory erupted this week when a professor at the University of South Florida accused the social media giant of spying on people.

Kelli Burns isn’t the first person to come up with such a theory. Anything sounds plausible when considering the current digital environment where most people have to give up some degree of their privacy in order to utilize most apps or services.

The professor’s premise is based on the fact that Facebook has access to a person’s microphone for certain features like shooting videos. According to her hypothesis, the company doesn’t just stop at that. It also eavesdrops on phone calls and in-person conversations to gather data on what an individual talks about.

Facebook then supposedly uses this information to modify a consumer’s News Feed and display ads relevant to their topic of conversation. This sounds pretty far-fetched even for the site, especially taking into account how much effort such a round-the-clock monitoring operation would take to collect and filter through.

The conspiracy theory has now received enough traction to compel Facebook into issuing a statement. In it, the firm strenuously denies that it’s carrying out such an illegal procedure to target ads. It asserts that it showcases ads based on a user’s interests and profile information.

The press release then goes on to clarify that Facebook only utilizes the microphone if a member has given the app permission and if they are actively using a specific feature which requires audio. If the whole conspiracy has you spooked though, you can always head to your phone’s settings and deny the site access to your microphone.