Xiaomi has released the MIUI 7 global beta ROM for supported handsets and promises to dole out updates for it every Monday at 7pm Beijing time. The new software can be downloaded from the company’s forum, or through the Updater app if your device already has the beta ROM installed in it.

The Android 5.1 Lollipop-based MIUI 7 ROM beta is currently available for the Xiaomi Mi 3, Mi 4, Mi 4i, Redmi 1S, Redmi 2, Redmi Note 3G and Redmi Note 4G. It comes with a range of new functions and improvements. Some of the highlights of this release are four new system UIs, XXL text for better reading clarity, a 30% faster response speed and a 10% improvement in battery life.

There’s also a Baby album feature which uses the software’s facial recognition abilities to group all the photos of a child together, a smart SMS filter and a Quick OTP copy utility. A new Showtime function allows you to set a profile picture or video which will appear on your contact’s Xiaomi phone when you call them. You’d have to exchange contact cards with the person for this to work. 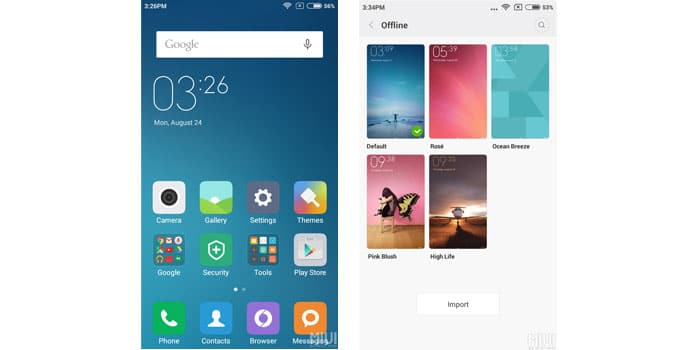 Many of these changes are for Indian users only. Xiaomi has been ramping up its offerings in the subcontinent recently, claiming it’s the most important global market for the brand. In order to appeal to the masses in the country, the MIUI 7 ROM now contains support for 10 Indian languages with the addition of Marathi, Assamese, Gujarati and Punjabi.

Also on the cards for Xiaomi fans are an Interactive Visual Response (IVR) feature and Data Saver. The former does away with having to listen to endless robotic voices when calling banks or booking tickets. Instead, it displays the prompts visually in text. The latter has been developed in partnership with Opera Max to save up to 50% of data by compressing browser and in-app media. 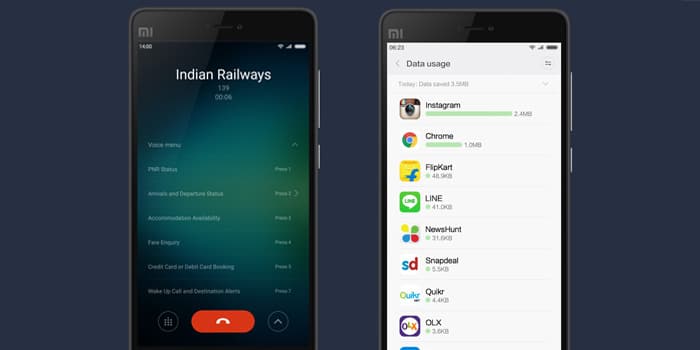 Like we mentioned above, you can download the MIUI 7 global beta ROM version 5.8.22 from Xiaomi’s official forum.