A new update to the Google Search app on iOS has just been issued, and it blesses the app with enhanced ‘Okay Google’ voice commands, while also adding a bunch of other stuff. This version makes the service more contextually aware while you’re searching for something on the Internet.

The ‘Okay Google’ command is meant to let you easily ask questions to the app using your voice, instead of typing them out. Prior to the new update, the iOS app allowed you to ask questions regarding a particular query only once, but now you can build upon whatever topic you’re researching.

To give you an example, suppose you’re in the Google Search app and are reading an article about Anurag Kashyap. Just saying ‘Ok Google, when was he born’ will trigger the right response since the app is contextually aware of whom the ‘he’ refers to. 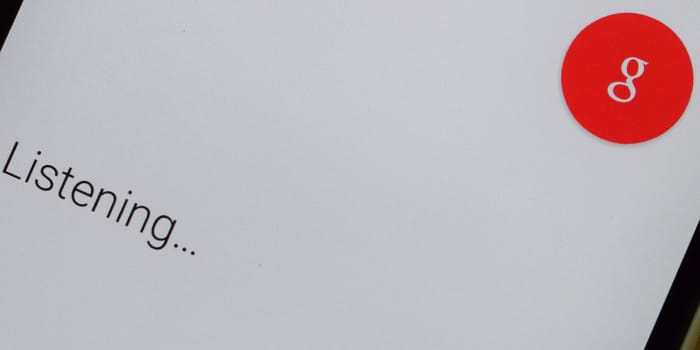 Google has also announced that this iOS update comes equipped with the ability to show more detailed search results. More importantly, another Android feature that has crept into the iOS version is the facility to copy and paste material from any in-app webpage you’re looking at.

In related news, Google experienced a huge overhaul earlier this week when it was brought under a new umbrella organization named Alphabet. Sundar Pichai was declared the next CEO of the main Google products, while Larry Page and Sergey Brin are set to become the CEO and President, respectively of Alphabet.

The new iOS version of the Google Search app which infuses it with its enhanced ‘Okay Google’ commands is available for download now through the App Store.