Google has flagged off the launch of Android Pay, its answer to Apple’s similar service which lets you pay for stuff by just tapping your phones against the cash register. Its official app is also being rolled out in the form of an update to the Google Wallet app right now.

For now, Android Pay is only available in the US which is no surprise. It is capable of working with all NFC-enabled devices running Android 4.4 KitKat and above. You can take advantage of it at more than a million tap and pay ready locations spread across the United States.

It has been revealed by Google that this service will provide support for credit and debit cards from American Express, Discover, MasterCard and Visa. For now, these must be issued by American Express, Bank of America, Discover, Navy Federal Credit Union, PNC, Regions Bank, USAA and U.S. Bank for them to be compatible with Android Pay, but other banks will be added to the list soon. 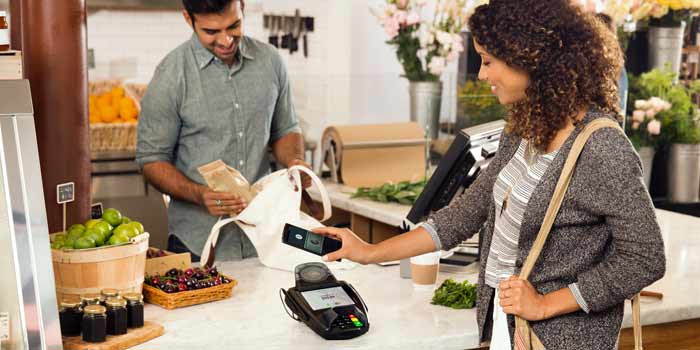 Android Pay is sort of an evolved version of Google Wallet which was launched way back in 2011 as the first ever tap and pay service. The new version is more smart and secure, and is less complicated to use.

It will be facing heavy competition from Apple Pay which of course only works with iOS devices. Another important competitor is Samsung Pay which distinguishes itself by not just being tied to NFC but also offering Magnetic Secure Transmission support. This means there’s no need for pay terminals to have the NFC apparatus that the other two services demand in order to work.

Like we said, Google’s new service is live now in the US to be accessed by those with compatible devices. They can do so by downloading the latest update of the Google Wallet app, that will turn it into an Android Pay app automatically.