Video editing apps have not been thriving on Android as superbly as they have been on iOS. This is perhaps one of the reasons why Google has decided to take things into its own hands by purchasing Fly Labs, a software-maker known for its video editing tools that are meant only for Apple devices.

It has moreover already been revealed where the expertise of the new team will be used by Google – the Photos app. We guess it’s safe to say then, that Google Photos will soon be the recipient of some cool video editing tools. While it already offers video editing support, not much control is in the hands of users.

Through a blog post, Fly Labs has revealed that Photos is a ‘perfect match’ for what it creates in its own office. It has also mentioned that the developers are ‘looking forward’ to folding their technology into Google Photos. But since they have so far only built for iOS, the transition into Android-focused development is sure to take some time. 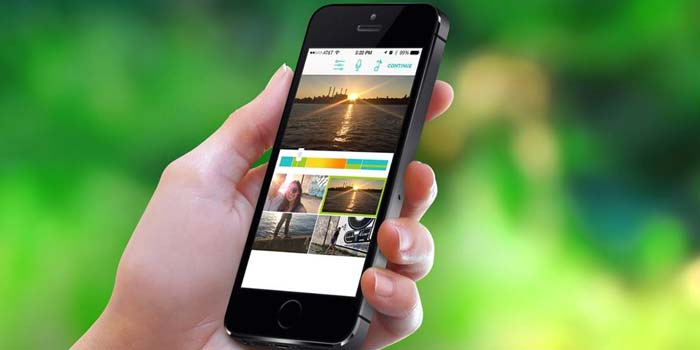 Fly has four apps available for iPhones and iPads. While Fly Video Editor offers simple video editing tools, Clips adds more powerful features to the fold. Another app named Tempo is meant for editing timelapse and slow-motion videos, whereas a cool utility named Crop allows you to convert vertical videos into horizontal ones.

Fly Labs has confirmed that all these apps will be available for download via the App Store for another three months, after which they will be taken down forever. All those who have them installed by then will be able to use them for as long as they want, unless of course they uninstall them intentionally or unintentionally.