The makers of WhatsApp have just blessed the instant messaging app with a new update that’s live on the Apple App Store now, and is aimed at equipping it with a number of cool features. Most of these additions have already been rolled out to the Android version of the application prior to this.

Version 2.12.5 of the iOS utility brings with it custom notification settings. With this trait, you can now control the behavior of notifications for individual contacts. This means you can choose to mute a particular WhatsApp contact, assign a separate ringtone, control vibration and a lot more.

Another important addition to this update is the option to include videos in your chat backups. The facility to mark chats as unread or read with a swipe to the right also makes its way into this fresh version of WhatsApp, apart from improved support for VoiceOver. 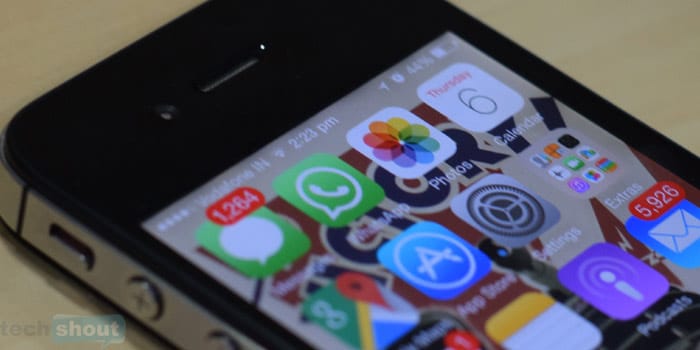 Users will now be able to directly share contacts from the Contacts app and locations from Apple Maps with their WhatsApp buddies, while a small tweak to the scrolling settings means earlier messages will now load automatically as you scroll through chats. An improved design for cropping photos and videos has also been pushed into this version.

Also Read: Here’s how you can give the middle finger to someone on WhatsApp

Furthermore, this fresh edition of WhatsApp allows for lower data usage during VoIP calls; although you’ll be needed to switch this feature on through the Settings menu. Lastly, it has also been revealed that location messages will now be using use a large map thumbnail instead of the small old one.

Like we said, the new version of WhatsApp for iOS is available for download through the Apple App Store. It’s compatible with devices running iOS 6 and later.