Software security is a huge deal these days; what with all the newfound vulnerabilities which are just waiting to be exploited by wrongdoers. Both Google and Samsung have now come up with a solution to these issues – releasing monthly software updates for user of their devices.

It was Samsung which first announced that it will be providing such downloads on a monthly basis. But Google was quick to make its own official announcement as well. Under their respective programs, these companies will be launching security-focused OTA updates for Galaxy and Nexus devices almost every month.

This effectively means that owners of these gadgets will be seeing new update notifications popping up pretty soon. As an additional announcement, Google has also detailed its update policy for Nexus devices. 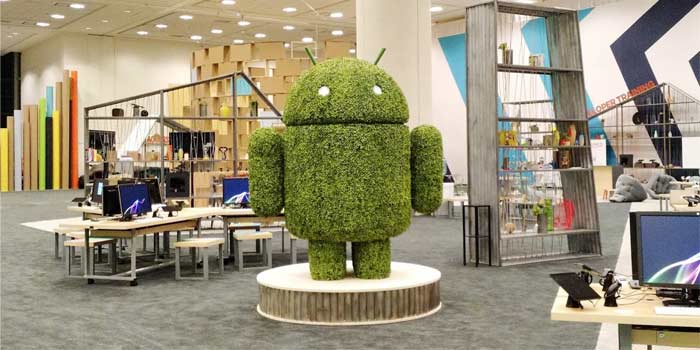 According to it, buyers are promised monthly security updates for three years and major OS updates for two years from the time of release. For late buyers, the three-year period will be shortened to 18 months after the device is removed from the store.

A big security flaw in Android named Stagefright had come to be fore recently. Those who are able to exploit it possess the capability of grabbing control of the entire smartphone by just sending a text message to the victim’s number.

This can be done by remotely executing a code via a specially crafted media file delivered in the form of an MMS. Nexus handsets have already started receiving updates to patch this vulnerability.

Google and Samsung have taken a big step, and it now remains to be seen if other manufacturers will be following in their footsteps or not. This is not expected from small companies of course, but we won’t be surprised to see the likes of LG and HTC joining the league.