Xiaomi will officially unveil the latest version of its OS dubbed MIUI 7, on August 13 in a launch event in Beijing that will also include a new product announcement. The date was confirmed in a post on the company’s Weibo page, while keeping all other details under wraps for now.

The MIUI 7 software follows the Android 5.0 Lollipop-based MIUI 6. So it’s possible the former will run on top of either Android 5.1 or 5.1.1. It’s also likely the brand’s top-of-the-line models such as the Mi Note, Mi Note Pro, Mi 4 and Mi 4i, will get the new ROM first. Rumors further suggest that the upcoming Mi 5 will run the new OS out of the box.

The release of the MIUI 7 ROM is in line with Xiaomi’s yearly tradition of announcing new software versions in August. We don’t know much about the upcoming OS so far, but based on the images in the Xiaomi forums, it looks to be colorful. The ‘7’ is made up of the shades of the rainbow and the invites sent out for the event include physical blocks of the shapes. 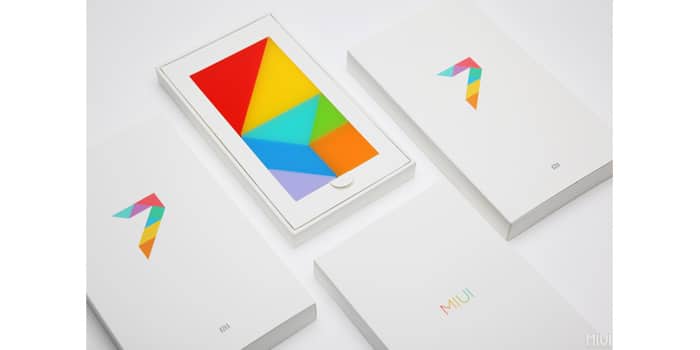 According to a report by research firm Canalys, Xiaomi has once again became the largest selling manufacturer of phones in China with its 15.9% market share. It beat rival Huawei to the top spot, subsequently knocking down Apple to third place. The US-based company had enjoyed the peak position in the country for a little while.

The competition in China has become very intense and Xiaomi will have to fight hard to maintain its position at the top. We’ll keep you posted on any new info about MIUI 7 till it launches.