This makes it one of the – if not the – largest instant messaging platforms out there right now. Its popularity can be judged by the fact that it had reached the 800 million milestone only in April this year, meaning it managed to achieve a 100 million monthly active users in the span of just around five months. Its rise from 700 million to 800 million was even faster, as it had happened in just 4 months.

The journey of WhatsApp has surprisingly only been an upward one ever since it has risen to prominence. The app’s simplicity, its no-ads approach and its diverse list of features are some of the factors that have swung so many active users towards it. Moreover, it’s available on a number of mobile platforms, apart from just Android and iOS. 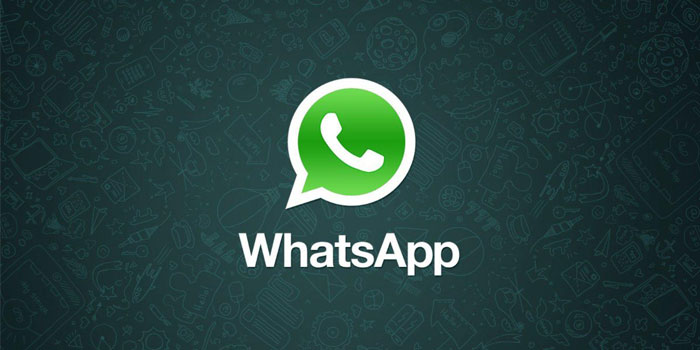 BlackBerry users can make use of it as well, aside from Windows Phone, Tizen and Nokia S40 users. News about the app having reached the 900 million milestone has been revealed by Jan Koum, its CEO via his Facebook page. He hasn’t disclosed any other details through his post though.

Also Read: WhatsApp for Android gets updated on Play store with new features

It seems like a matter of just a few months until we’ll be greeted with news about WhatsApp having breached the 1 billion mark in monthly active users. Let us now wait and watch when that happens.