Huawei has officially confirmed that 5 handsets in its Honor series of smartphones will get the upgrade to Android 6.0 Marshmallow. The news comes via the brand’s India Twitter handle, which stated the eligible phones would receive the update starting from February 2016.

The Huawei Honor 7 will be the first to get a taste of Android Marshmallow, as it is one of the company’s latest models. It’s set to be followed by the Honor 6 Plus, Honor 6, Honor 4X and Honor 4C. The China-based manufacturer had published a list of devices eligible for the upgrade to the new OS last month, but did not announce an exact timeframe for the rollout.

According to GSMArena, the list includes the Huawei P8, P8max, Ascend G7, G7 Plus, G8, Mate S, Ascend Mate 7, Honor 7, Honor 7i, Honor 6 Plus, Honor 6, Honor 4X, Honor 4C, and MediaPad X2. It should be noted that the declaration is meant for handsets which have been released in China, so international variants may not get the update. 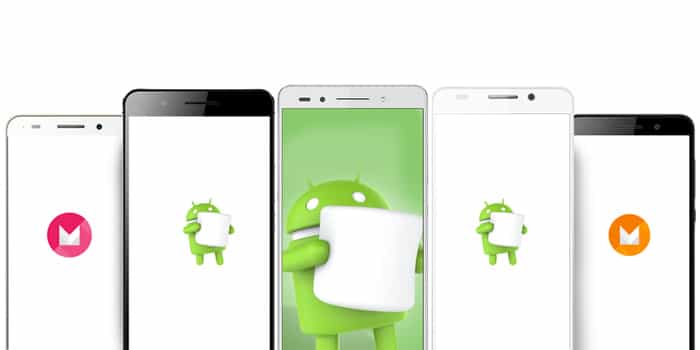 Furthermore, there’s a possibility that Huawei may add more phones to the list in the future. Other than the Marshmallow rollout, the company is also set to release the Kirin 950 chipset on November 5. It may further be unveiling the Mate 8 on November 26. A teaser featuring the figure 8 strongly hints at the likelihood of the device getting launched on the date.