The Android Wear platform has been evolving ever so slowly since its launch, but Google has now revealed a major update for it. The OS will support GPS in smartwatches, rather than necessitating the use of a smartphone for tracking purposes.

This means, any Android Wear product which will feature its own GPS sensor will be tracked in detail even when the wearer is not carrying their handset. What’s disappointing is that none of the previously released smartwatches house their own GPS modems. 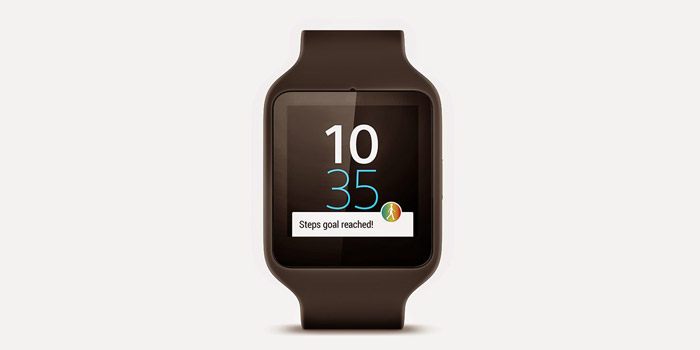 However, it’s indeed present on the new Sony SmartWatch 3 that has just been made available for pre-order in the US through Verizon. Google has announced that its Play store will also be selling the device in the coming weeks.

Also Read: LG G Watch R will be released in November finally, UK gets it today though

Another new feature that has been infused into Android Wear is support for local music. You can hence store your tracks on the smartwatch itself, and beam them to your wireless headphones during your workouts. Unlike the GPS feature, this one will work on all previously released Android Wear devices.

Coming back to the Sony SmartWatch 3, it is highlighted by its sunlight readable transflective LCD display which is 1.6 inches in size. Apart from sensors for ambient light, accelerometer, compass, gyro and GPS, it even offers connectivity for Bluetooth 4.0, NFC and Wi-Fi. Surprisingly, there’s no heart rate monitor present inside this gadget for some reason.

Here’s a neat look at the specs of the Sony SmartWatch 3:

The new Android Wear software comes pre-installed on the Sony SmartWatch 3, and it will be made available for other smartwatches in the coming days.