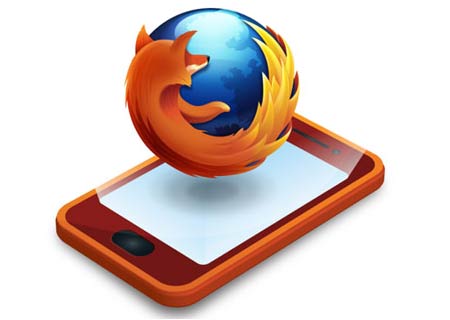 The Firefox OS Simulator 1.0 is now available for download aiming to provide users with an enhanced preview of the company’s upcoming mobile platform. The main purpose behind this web based add-on is to allow developers to access all features employed within the OS and even create applications for it.

The initial release of the Firefox OS Simulator took place around 3 weeks back. With version 1.0, the company has gotten rid of many bugs and they’ve also made it ready with extended support for different systems including various Linux distros. To get hold of the software, Mozilla has made it available through its add-ons section. Also, the download is around 50MB to 100MB is size. 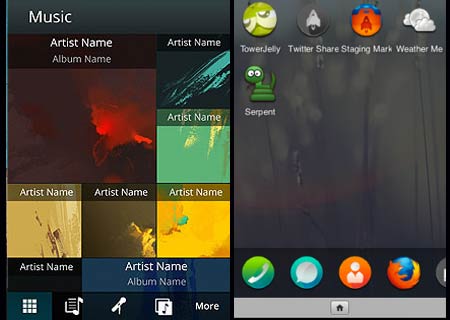 Once the add-on is installed, the simulator can be accessed through the web browser itself. Users will find the option to run the program under the Tools menu, followed by the Web Developer tab. Now, all that’s left to do is, click the Stopped button on the left in the new window (Dashboard page) to get it running. Additionally, users will be able to access a console for logging purposes and even upload their own applications from a local machine or through a URL as well as a manifested webapp. The company has provided a Help section for assistance. The video embedded below provides a quick introduction and a tour of all the features accessible through the add-on.

Like Android, Firefox OS is an open source platform. However, it is HTML5-based. The OS started off with the name Boot to Gecko or B2G and its prime objective is deliver new web standards to operating systems, sans rules and restrictions as seen in proprietary software. Apart from providing users with freedom from limitations, it also allows OEMs and operators to implement their own services. As per the company’s claims, the firmware is expected to launch early next year and a number of carriers as well as manufacturers such as ZTE and Alcatel have backed the project. 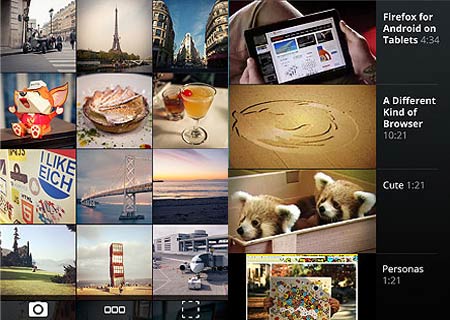 The Firefox OS Simulator 1.0 is not only available for download for developers, but also for fans, enthusiasts and anyone who wants to take Mozilla’s upcoming mobile platform for a quick spin.