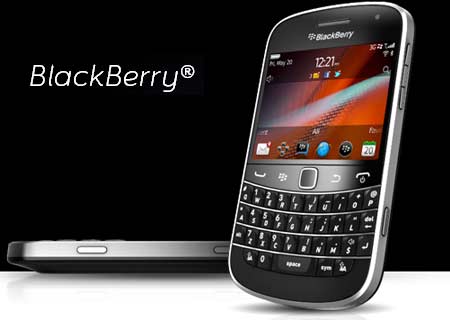 The RIM Blackberry Bold 9900 and BlackBerry Curve 9360 smartphones have been turned into mobile wallets as they’ve now received MasterCard PayPass certification. These smartphones are said to be the first SIM-based, NFC devices certified by MasterCard.

“MasterCard is proud to be the first to certify these popular BlackBerry smartphones for mobile payments, and offer consumers another simple, easy, safe and convenient way to pay. In card payments, MasterCard has long been a leader in the testing and certification of products for the benefit of customers, issuers, merchants and acquirers,” quotes Mung Ki Woo, Group Executive, Mobile at MasterCard Worldwide.

Woo adds, “We are delighted to extend this leadership role into the mobile payments arena and applaud RIM’s efforts to usher in the next phase of NFC adoption by delivering compliant devices to the market “The availability of NFC on popular BlackBerry smartphones is an important milestone for the mobile contactless payments.”

The ratification has been offered as these BlackBerry smartphones have managed to meet stipulated requirements in terms of functionality, interoperability and security laid down by MasterCard. Owners of these devices will now be able to acquire MasterCard PayPass enabled accounts for their SIM cards through banks capable of issuing PayPass anywhere across the globe.

One of the first carriers to offer support to the MasterCard PayPass certified Blackberry Bold 9900 and BlackBerry Curve 9360 is Orange in France. Such smartphones are expected to help accelerate the adoption of NFC enabled services such as mobile payments. Meanwhile, KPMG can sit around and say mobile payments may take a few more years to go mainstream.