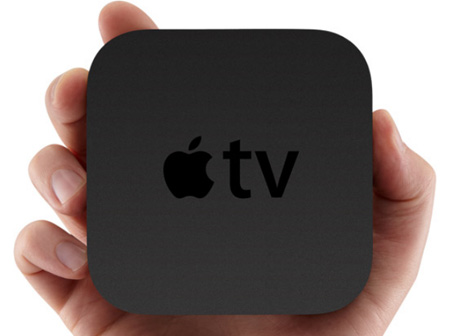 Having a bit of trouble with the second-generation Apple TV? It turns out that the Apple support page is declaring the availability of software update 4.2.1 for the Apple TV 2. Apart from addressing several stability and performance issues, the upgrade has something for those who’ve been bothered by display problems.

Apparently, there are times when the device does not wake up after going into sleep mode and the folks at Apple have been working on a fix for it. Switching from another input and not being able to hear the audio on certain TV builds is yet another issue which has been settled with the latest update.

Additionally, some second-generation Apple TV users have been faced with glitches that cause the display to flicker or play out visuals in incorrect shades on older TV sets. This is again a problem which is expected to be resolved with the maintenance upgrade.

This update can be the downloaded right from the Apple TV device.