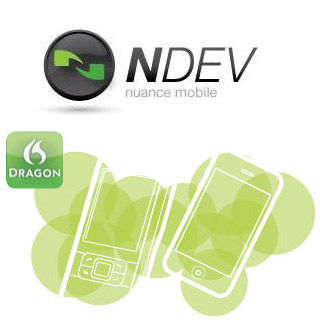 Mobile developers who find upgrading the dictation and voice search capabilities operose and toilsome have been provided a reliable yet powerful solution by Nuance. Accessing the Dragon Mobile SDK and Android through a new self-service website as part of the Nuance Mobile Developer Program has been made prcaticable by the company.

With this, mobile developers can quickly and conveniently ameliorate the powerful dictation and voice search capabilities at the core of the successful Dragon Dictation and Dragon Search apps, as well as Nuance’s trusted Vocalizer text-to-speech. The newly introduced self-service developer program renders instant access to easy-to-integrate pre-packaged wrappers and widgets for breakneck inclusion of voice recognition into their applications, by the virtue of a self-service website.

In addition to this, developers can access on-line forum for further support, a variety of code samples and full documentation. The Dragon Mobile SDK has been made available through the Nuance Mobile Developer Program for Apple iOS 4.0 and for other devices operating on Android 2.1 and higher.

The SDK currently lends supports to US and UK English, European Spanish, European French, German, Italian and Japanese for dictation and search, with additional languages to be added through the end of the year. TTS capabilities, on the other side, stretch their arms for over 35 languages.

The new Dragon Mobile SDK can be downloaded now in order to access the cloud-based speech services for free for 90 days.