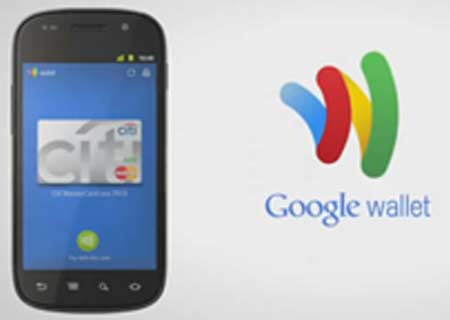 Announced back in May, the Google Wallet app is at last a reality with its first version released for the Sprint Nexus S 4G smartphone. The application is available via an over-the-air update and will initially benefit Citi MasterCard users, reports the Official Google blog.

With the help of near field communication (NFC), the app will let users pay and save through a tap on their handsets. Google has launched the first version of the app in association with Citibank and MasterCard allowing users of Citi MasterCard to start using this latest application.

And for those who do not use the aforementioned credit card, the search giant has rolled out the Google prepaid card which can be pre-loaded utilizing any plastic card. And that’s not all. It is offering $10 bonus for users who install this app before the end of this year.

Moreover, Google will rope in Visa, Discover and American Express in the upcoming versions as these companies have already provided their NFC specifications. Additionally, the wallet app is said to help users save more as Google Offers will automatically synchronize with it.

The Wallet app is also secured as it requires a PIN number to make purchases and avoid unauthorized access. Also, this app will be released for Android devices at a later date which too will feature a separate lock screen for added security.

The Google Wallet app is available for the Sprint Nexus S 4G smartphones. This application will be launched for a number of other devices though details regarding the availability of upcoming versions have not been disclosed.