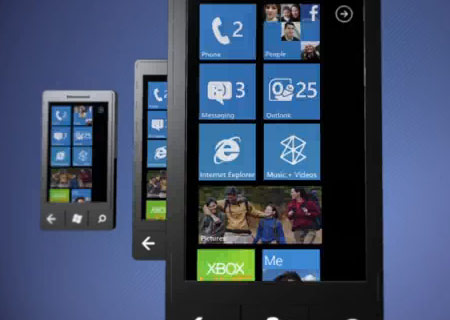 Microsoft had oodles to touch on at the MIX 11 covering everything from developer tools to building a mobile ecosystem to the success of their mobile OS. On the developer front, the company has been waxing eloquent on the sort of support and tools Windows Phone developers can look forward to in May.

The new version of Windows Phone which goes by the codename ‘Mango’ will bring with it functions like better multitasking, Twitter in the People hub, improved support for Office documents in SkyDrive, hardware-accelerated IE9 with HTML5 and more. For some inexplicable reason, the company choose not to give a demo of the UI, capabilities or end user features.

“Developers are, in many ways, the best early indicators in terms of how successful an ecosystem is going to be. As we come out with more cool hardware, more software features and more services enabled, more people will buy more Windows Phones. Developers are savvy and they know that,” remarked Matt Bencke, general manager of developer and marketplace for Windows Phone, Microsoft.

A fresh profiler and emulator for testing purposes, support for Silverlight and XNA within one project and access to SQL database as well as calendar and contacts via apps are the new elements in the upcoming Windows Phone tools. What’s more, the subsequent version of Windows Phone is also set to expand developer opportunity through the Windows Phone Marketplace.