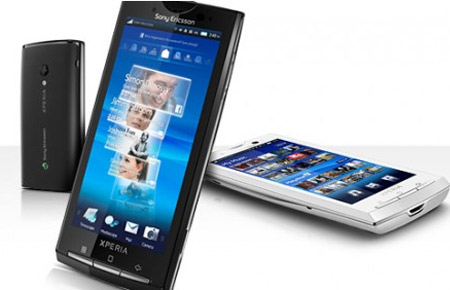 For mobile phone users, update definitely means more than a mere upgraded version that embeds certain enhancements and bug fixes. After making its users hang onto hats for a considerable time, Sony Ericsson has finally rolled out the latest Android 2.1 update for AT&T Xperia 10 users in the US.

By downloading the most recent version, users can now conveniently and indeed download engaging applications and feel better functionality to their Sony Ericsson Xperia X10 experience, reveals the official Sony Ericsson blog. The feature-loaded Android 2.1 will also put the ability to capture 720p high-definition videos and indulge in continuous auto-focus in still and video capture.

The update features face detection capability in video capture, while expanded homescreens have been increased from three to five for an enhanced user experience. Not to forget, support for multi-touch has been encompassed as well.

The new Android 2.1 update for AT&T Xperia 10 for users across the US can now be downloaded from Sony Ericsson’s official site.