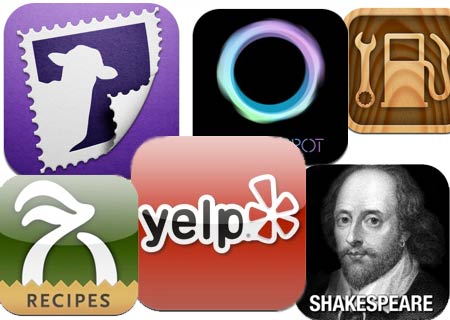 Apple has really kicked off the trend in creating an entire lifestyle around gadgets, especially through their devices that mostly always start with ‘i’. An official statement by Apple has announced revisions to certain restrictions that were placed on the iOS Developer Program license just this year. The company also took the time to publish their new App Store Review Guidelines.

The last mentioned is designed to aid developers in understanding how submitted apps are reviewed and in learning how to create better apps for the App Store. The changes to the iOS Developer Program license in sections 3.3.1, 3.3.2 and 3.3.9 are in relation to relaxing select restrictions that were imposed earlier in the current year.

All limitations placed on the development tools employed to design iOS apps have been removed, according to the announcement. These modifications are apparently based on developer feedback and are expected to offer the right amount of flexibility along with security.

Apple’s newly declared review guidelines could probably help developers to see the line they’re supposed to be toeing more clearly now when it comes to crafting apps for the App Store.