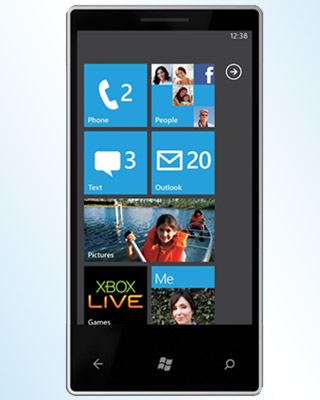 With the recent briefing about the features and release of its highly-awaited phone, Windows seems to be keeping the tidbits about the Phone 7 OS pretty much on. The official Windows Phone blog recently informed that their anticipated smartphone operating system has now been released to manufactures across the globe. The Windows Phone team has announced that the OS is now available to manufacturers.

In the Technical Preview milestone, the feedback received by the company was responded to and added across the OS. Although the Facebook integration in the People Hub was well appreciated, according to customers filtering of contacts to display only Facebook friends was significant. Support of this exclusive function has also been added. In addition to directly posting a message to friends’ Facebook wall, users can also ‘like’ a post from the People Hub.

The work of Microsoft’s internal engineering is almost complete, while collaboratively working with their hardware, software, and networks is under the process. The Windows Phone 7 is expected to be available to users later this year.