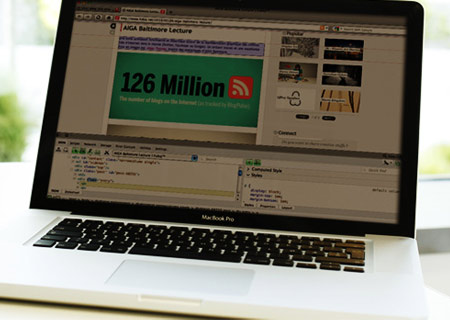 Opera’s Dragonfly debugging environment is known to be actively used among scores of Web developers. The debugging tool has now been enhanced by the company to offer advanced compatibility. Opera announces the recent change in license for using Dragonfly. It has been altered from BSD to Apache 2.0.

With the Apache 2.0 license, developers are ensured a patent policy that will enable them to employ Opera Dragonfly or Scope without worrying about the patents held. For the uninitiated, Opera’s Scope protocol is put to use when communication between the Opera browser and Opera Dragonfly is needed.

“We are putting more focus into Opera’s Web developer tools in order to enhance compatibility and platform building activities. As we have stated previously, we will not be satisfied until Opera has the best Web developer tools in the industry,” remarked Christen Krogh, Chief Development Officer, Opera Software. “We encourage more Web developers to join our mission, try out our products and share their feedback, in order to help us continually improve our offerings.”

Allowing developers to build more quickly and effortlessly, Dragonfly offers them tools to debug their JavaScript while also being able to keep an eye on DOM, CSS, network traffic and data stores. Its integrated remote debugging feature also simplifies the task of developing sites for mobile phones.

The debugging environment is also claimed to be easier to activate since Opera 10.50. A simple right-click is all it takes for the element to be inspected.

Russian, English, Polish, German and Simplified (Mandarin) Chinese are revealed to be the top five languages used in the tool.