TechShout
Home Internet Joost 0.8 for Mac Download Suspended Due to Severe Problem in the... 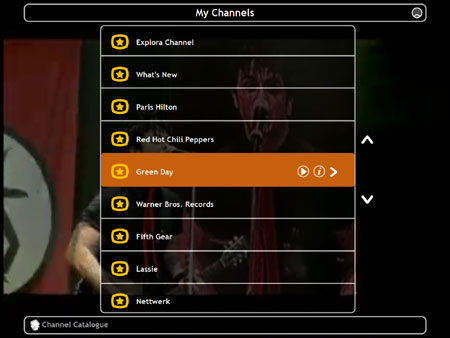 The interactive P2P network TV distribution software, Joost (formerly the Venice Project) on Friday had released version 0.8 for Windows and also the first Mac version of the software. But due to problems in the code of Mac OS X client of Joost, downloads of the software have been suspended.

Here is what the Joost team had to say, “We’re temporarily suspending the download of the Mac OS X client while we fix a rather severe problem in the platform specific section of the code. The Windows version is fine. Apologies for this – but to some extent this is the inevitable result of being on the bleeding edge of a beta.”

Joost for Mac is only available for the Intel powered Mac computers.

Joost is P2P software for distributing TV shows and other videos over the Web using peer-to-peer TV technology, created by Niklas Zennström and Janus Friis founders of Skype and Kazaa.

Joost team is expected to come out with a newer version of the beta Joost for Mac later today.