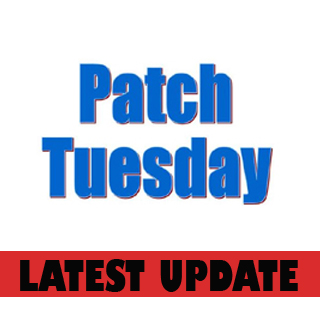 In its tradition of Patch Tuesday, Microsoft has issued six security fixes in its regularly scheduled software program. From the six, the software company has given half of them a ‘critical’ rating.

The three latest patches have been developed to avert malicious hackers from remotely taking control of computers without permission.

Amongst the latest updates issued, one of them takes care of a flaw in Excel 2000, which is Microsoft’s spreadsheet program. This flaw could allow hackers to break into a PC if its user opened a tainted spreadsheet.

The three patches with the company’s most severe rating are designed to prevent malicious hackers from remotely taking control of computers without permission.

In addition, Microsoft dealt with critical holes in its .NET Framework, a massive library of computer code that is part of its newest operating system, Windows Vista, and versions of Windows XP, Windows 2000 and Windows Server 2003.

The third severely ‘critical’ update is designed to avoid attacks on Windows 2000 Server and Windows Server 2003, which are the two supported server editions of Microsoft’s operating system.