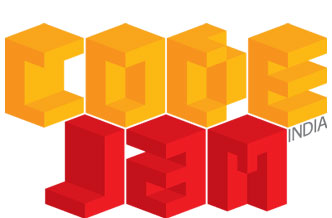 Google Inc. announced Ardian Kristanto Poernomo from Nanyang Technology University in Singapore as the winner of 2006 Google India Code Jam. This was Google’s second annual computer programming competition in India. Ardian, who won the competition for the second time bagged the grand prize of Rs. 122,000 ($3,000).

Alan Eustace, vice president, Engineering and Research, Google Inc. said “We are honored to host some of the most talented computer programmers in the world for this competition,” “Google engineers loves solving technical problems, and we are pleased to celebrate the fields of engineering and computer science through the Google India Code Jam.”

Cash prizes were also awarded to all of the top 50 finalists who hailed from Asian countries Bangladesh, India, Indonesia and Singapore. Google Code Jam 2006 finalists were flown in to compete in the championship round of the coding competition held this year in Indian city of Bangalore.

This is the second year of the Google India Code Jam, produced in collaboration with TopCoder, a developer of online programming competition, skills assessment and competitive software. Google said Code Jam is a celebration of the art of computer science and signals to programmers everywhere the value Google places on excellent coding.

Google said the competition, which began March 20, 2006 attracted more than 14,000 participants from India and South East Asia. All entrants participated in a preliminary qualification round with 500 progressing to the second round. The top 50 scorers from round two were brought to Bangalore for the finals. Google Code Jam competition allows programming to be done in Java, C++, C# or VB.NET languages.