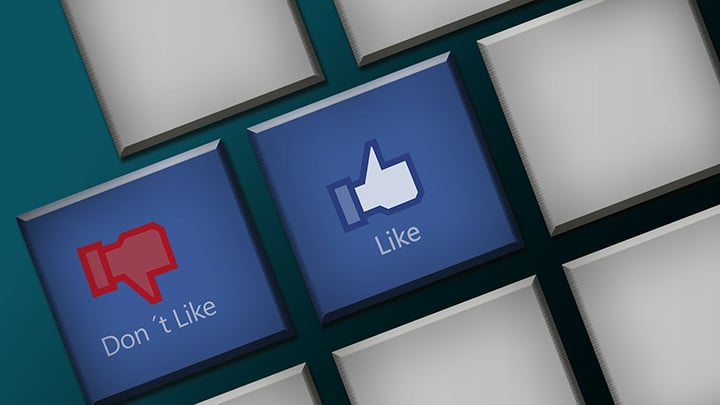 Social networks such as Facebook, Twitter, WhatsApp, and Instagram have changed the way we see and interact with the world. But what was once heralded as a way of connecting people and bringing people together, is now facing backlash for driving people apart.

Over the last few months, there has been a shift in the public consciousness of how social media platforms work. It started with a Netflix series called The Social Dilemma which revealed just how much data social networks hold on each user and how they utilise it to target adverts, influence thought, and essentially create echo chambers full of like-minded people and highly targeted content. This drove an exodus of account holders from Facebook as they deactivated their profiles in outrage. For many, however, this is just confirmed what they already knew and had accepted and therefore saw no need to leave the platform.

Facebook, who also owns Instagram and WhatsApp, responded to the documentary, stating that it was sensationalised and created a convenient scapegoat for what it calls “difficult and complex societal problems”. It argued that it wasn’t trying to make its platforms more addictive and in actual fact, usage has decreased by 50 million hours per day following changes in 2018. But social media’s woes were not over by a long shot. 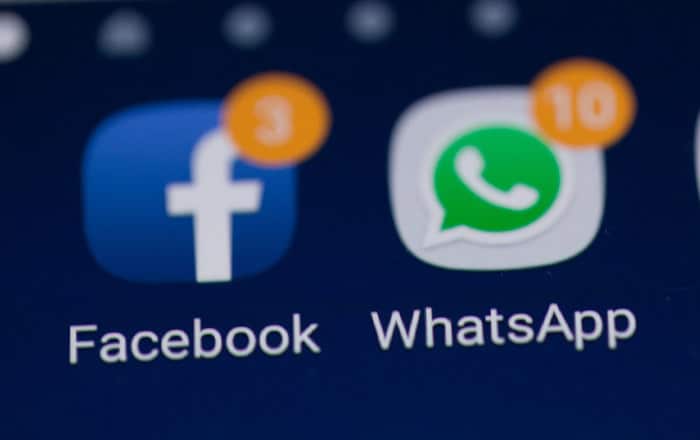 Proposed changes to WhatsApp’s privacy policy in early January sparked an exodus of users from the messaging app, to join rivals like Telegram and Signal. The former saw new users rise by 500% in just a few days and its founder called it “the greatest digital migration in history”.

WhatsApp had announced that a number of new changes would come into effect for non-EU users on 8 February and those that do not accept the changes will be cut off. The changes give WhatsApp the right to share user data including location and phone number with its owner, Facebook. Those that are wary of Facebook’s track record with personal data, and a number of privacy experts, sounded the alarm.

The backlash was such that WhatsApp were forced to backtrack on their plans and announced they would delay the planned changes until May. It’s not known yet if they will redraft the privacy policy to take into account the concerns of users.

Let us also not forget the outrage over Twitter’s decision to ban Donald Trump from its platform following events at the Capitol in Washington DC. Their action drove many to seek other platforms such as Parler and Mew which are said not to enforce as strict rules.

While social media faces difficult times with users, the same is not reflected in the performance of its stocks. In fact, Facebook’s stock continues to rise in value and seems to have been unaffected by its recent negative press and the shedding of millions of users from WhatsApp. Twitter, however, has not been so lucky. Following its ban on the outgoing President Trump, its stocks fell with analysts predicting it could wipe millions of dollars off its value this year. Many say that buying Twitter stock is a risky move at the moment and instead defer to Facebook.

The year saw a swell in the number of new accounts on trading apps in the UK and globally. This was arguably helpful for those wishing to use trading apps UK wide: comparison sites knuckled down to provide detailed information on trading tools, such as the commission and fees taken by each provider, or the ease of getting set up. But it was a year full of uncertainty and these traders – new and experience – still found that trading stocks, forex, or commodities, was something of a rollercoaster. As other tech companies and social media platforms faltered, Facebook noted 22% increases in advertising revenue and overall revenue growth surpassing expectations. Any impact from the current distrust of social media is believed to be short-lived in nature. This is due to the fact that Facebook, WhatsApp and Instagram are so ingrained in everyday life and controversy will fade over time.

And they have a point. When the Facebook/Cambridge Analytica scandal broke some years ago, many thought it would be the end of the platform. But sure enough, over time, it faded out of people’s memory and the platform managed to retain its 2 billion-plus customers.

It seems that social media has become such a permanent fixture in our lives, that there is no scandal big enough, or long-lasting enough that could change that. Despite privacy concerns and censorship claims, stocks of Facebook continue to perform well and it manages to retain its value. In a few weeks or months, no doubt there will be another social media issue and masses will announce they are closing their accounts, only to pop up again a few days, or weeks later.