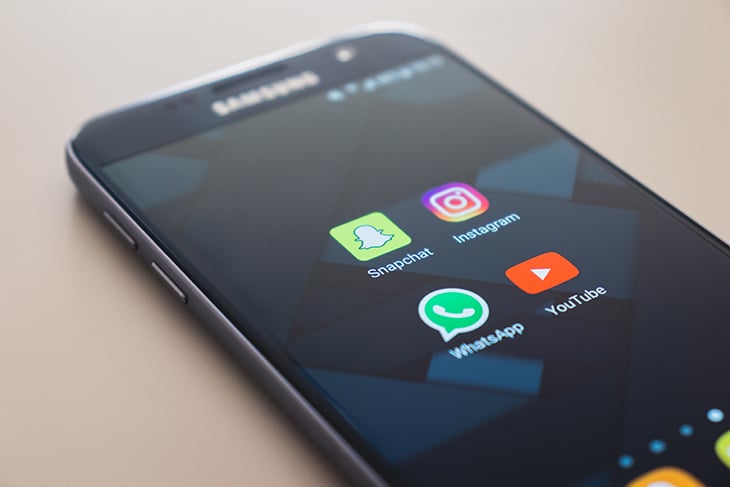 With the Indian government once again directing WhatsApp to withdraw its controversial user privacy policy that came into effect from May 15, the Facebook-owned platform with over 400 million users in the country on Wednesday defended its position, saying that it continues to engage with the government to resolve the issue.

According to official sources, in its fresh notice to the company, the Ministry of Electronics and Information Technology (MeitY) has said that there are various options available for the messaging platform under Indian law. The government told WhatsApp to respond to its concerns by May 25.

Noting that many Indian users depend on WhatsApp for communicating on a daily basis, the ministry said that it is irresponsible for WhatsApp to leverage its position in the Indian market to impose unfair terms and conditions.

As per the ministry, the changes to WhatsApp privacy policy and the manner of introducing the changes undermines the sacrosanct values of informational privacy, data security and user choice and harms the rights and interests of Indian citizens.

Reacting to the MeitY notice, a WhatsApp spokesperson said that the company reaffirms what “we said before that this update does not impact the privacy of personal messages for anyone”.

“Our goal is to provide information about new options we are building that people will have, to message a business on WhatsApp, in the future. While the majority of users who have received the new terms of service have accepted them, we appreciate some people haven’t had the chance to do so yet. No accounts were deleted on May 15 because of this update and no one in India lost functionality of WhatsApp either,” the spokesperson reiterated.

“We will follow up with reminders to people over the next several weeks,” the company added.

The MeitY communication also notes how WhatsApp’s new privacy policy is a violation of several provisions of the existing Indian laws and rules.

The ministry has also strongly taken up the issue of WhatsApp’s ‘discriminatory treatment’ to Indian users in comparison to the users in Europe.

It had deferred its new privacy policy beyond May 15, 2021. The matter is sub-judice as the ministry approached the Delhi High Court over the same.