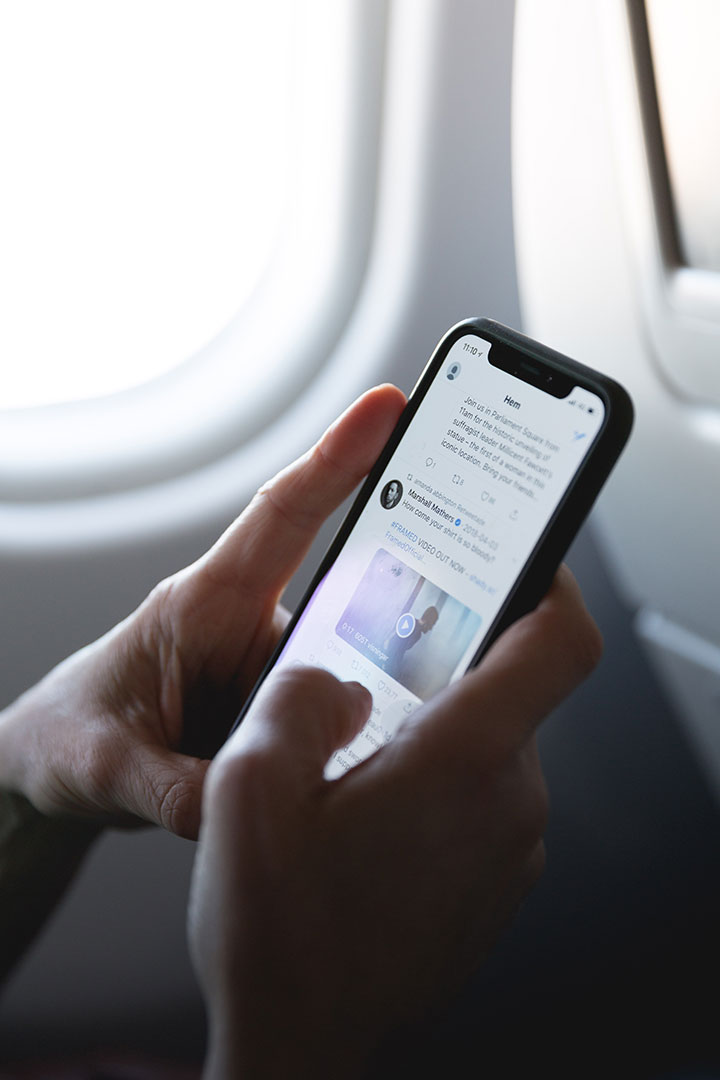 Micro-blogging site Twitter is reportedly looking to re-open public applications for profile verification from next week.

Citing multiple sources, researcher Jane Manchum Wong on Twitter said that the social network is ready to launch its long-awaited new verification program as soon as next week.

Throughout May, Wong shared more details about how the Verification Request form will work and which type of accounts will be eligible to receive the blue badge.

After controversies in the US national politics and other subjects, Twitter decided it would label different verified users for other people on the social network to understand whether the account represents the government, a politician, content creator or journalist, for example.

I was told by multiple sources that Twitter plans to launch the new self-served Verification Request form next week https://t.co/vI4q63WwJe

As for now, only governmental accounts have a different label, 9To5Google reported.

According to the report, Twitter will ask whether your account is of an activist, a company, entertainment group, government official, journalist/or professional sports entity.

And then users will have to share their ID with the social network.

According to Wong, “on Twitter’s upcoming verification form, the eligible account type and qualifications pretty much aligns with their guideline.”

If Twitter launches its new verification program next week, it will be another step for the company to continue improving and bringing more features to the platform, the report said.

Recently, the social network launched its Spaces function and announced the Tip Jar feature for helping creators monetize in the platform.

Twitter is also planning to launch a subscription tier, something it has been bolstering by buying other startups.