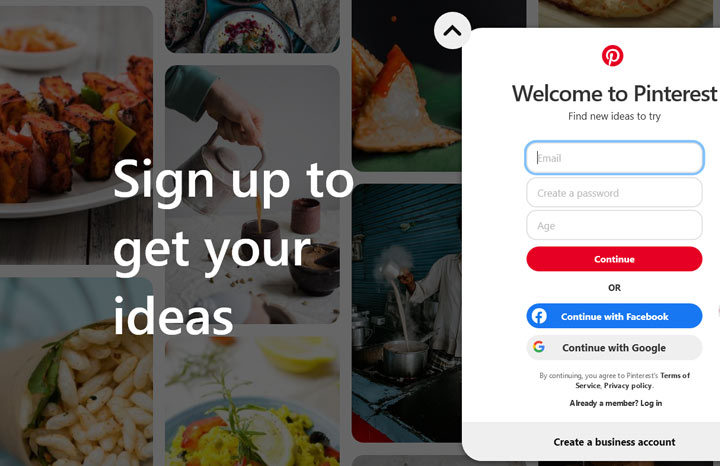 According to The Financial Times, the tech giant aimed to acquire Pinterest, a platform popular for sharing and discovering recipes, home ideas, style inspiration and other ideas, to create a portfolio of active online communities that could run on its Cloud computing platform.

“The talks were currently not active, said one of the people briefed,” the report said.

Pinterest, whose market value increased more than 600 per cent during the pandemic, plans to remain an independent company.

Microsoft earlier made an attempt to acquire TikTok but the deal did not materialize.

The tech giant has acquired some significant companies under CEO Satya Nadella, like LinkedIn for $26 billion and open source code repository GitHub for $7.5 billion.

Pinterest said its international user base expanded 46 per cent to 361 million.