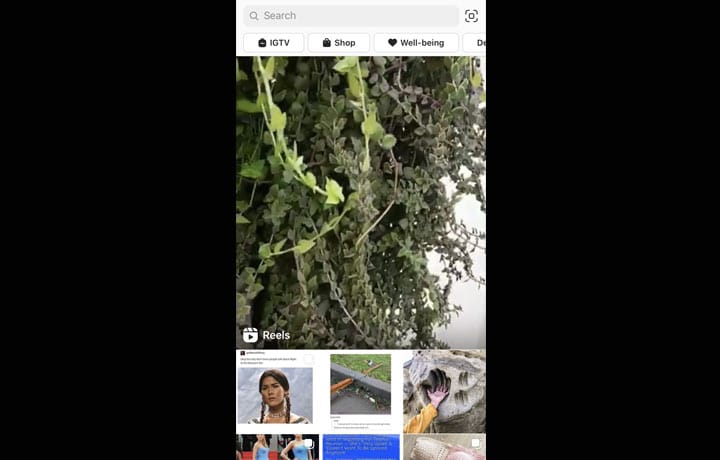 Instagram is reportedly offering financial incentives to some popular TikTok creators in a bid to make them use Reels, a video-music remix feature that the Facebook-owned platform plans to unveil next month in the US, The Wall Street Journal reported on Tuesday.

Some of the top creators could receive offers worth hundreds of thousands of dollars to use Reels which offers TikTok-like functionalities, said the report, citing sources.

The development comes at a time when the Donald Trump administration is considering a ban on TikTok, a popular short video-sharing platform owned by Chinese unicorn ByteDance.

Scrutiny on TikTok increased after India decided to ban it along with 58 Chinese apps in June.

Instagram acted fast to fill the vacuum created due to the TikTok ban in India. Earlier this month, it announced the extension of the testing of Reels which allows users to record, edit and share short multi-clip videos, to India.

India became the fourth country, after Brazil, Germany and France, to have this new format when this announcement was made.

According to a report in TechCrunch, Instagram is now aiming to bring Reels first in the US and followed by 50 other markets in early August.

TikTok is also making some efforts to keep its creators on the platform.

Last week, the platform launched a $200 million fund to offer financial support to top creators in the US.

Called the TikTok Creator Fund, it will encourage those who “dream of using their voices and creativity to spark inspirational careers”.

“The US fund will start with $200 million to help support ambitious creators who are seeking opportunities to foster a livelihood through their innovative content,” Vanessa Pappas, General Manager, TikTok US, said in a blog post.