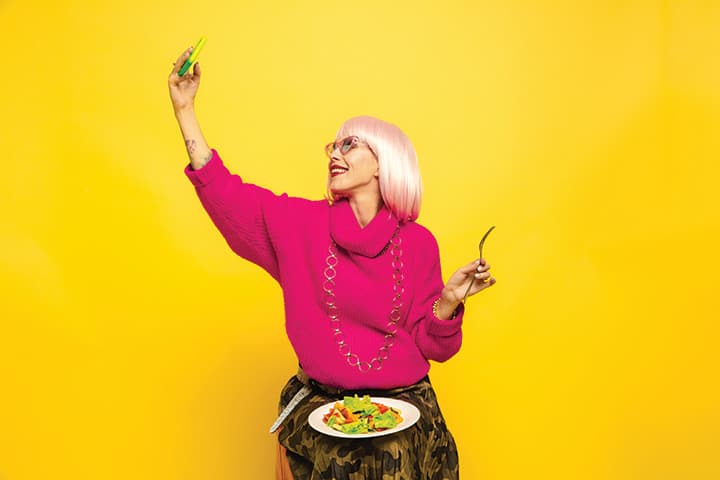 Short video-sharing platform TikTok, owned by Chinese unicorn ByteDance, has filed for an injunction to prevent the US Department of Commerce from enforcing a ban, the media has reported.

The company argues that US President Donald Trump and the Commerce Department exceeded its authority beyond what the law allows, TechCrunch reported on Wednesday.

The Commerce Department had last week said that TikTok and WeChat, a Chinese messaging, social-media and mobile-payment app, will be banned from US app stores starting Sunday.

But the ban for TikTok was delayed by a week after the ByteDance-Oracle deal got tentative approval from Trump.

The move by TikTok to file for the injunction came after a US judge temporarily halted Trump’s executive order to ban WeChat.

Magistrate Judge Laurel Beeler in San Francisco issued the order on Sunday granting motion for preliminary injunction, which determined the restrictions placed on WeChat could violate the Constitutional Amendment rights of its users in the US.

However, in WeChat’s case, the lawsuit was brought by users of the app in the US, not by its owner Tencent.

But in case of TikTok, the company itself filed its lawsuit against the Trump administration.

In its filing for an injunction, the company says that it has “made extraordinary efforts to try to satisfy the government’s ever-shifting demands and purported national security concerns, including through changes in the ownership and structure of (its) business, and (we) are continuing to do so”.