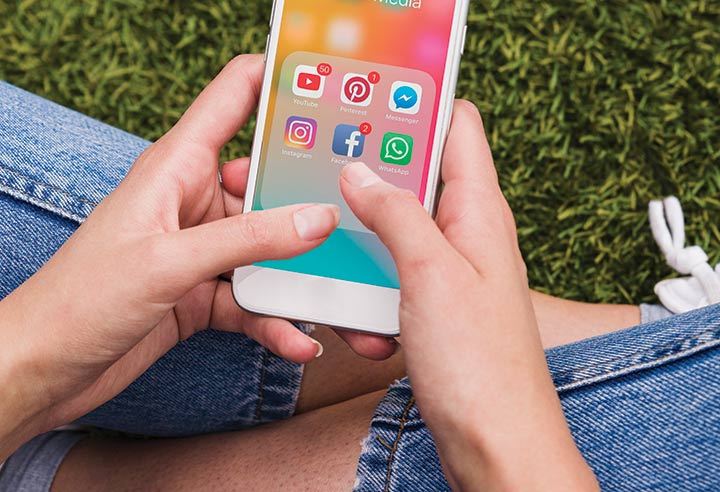 The company has also increased the timer from 3 seconds to 10 seconds. It is also adding trim and delete clips options to make editing simpler.

“We continue to improve Reels based on people’s feedback, and these updates make it easier to create and edit. While it’s still early, we are seeing a lot of entertaining, creative content,” Tessa Lyons-Laing, Director Instagram Reels, said in a statement.

The newly-added features should be available to all users in the next few days.

The new tools will be available in the 50 countries worldwide where Reels is available and elsewhere, as the app expands to new markets.

After the departure of TikTok, Instagram Reels became the most popular app for young Indians as seven in 10 (18-29 age group) said they would like to use Reels as a platform for video sharing.

Nearly two-thirds of urban Indians (65 per cent) said they are likely to turn to alternatives or start using video apps that are either Indian or non-Chinese in origin, according to data provided by YouGov, an Internet-based market research and data analytics firm.

Nearly 68 per cent TikTok content creators said they are likely to switch to Indian or non-Chinese versions of video sharing apps.