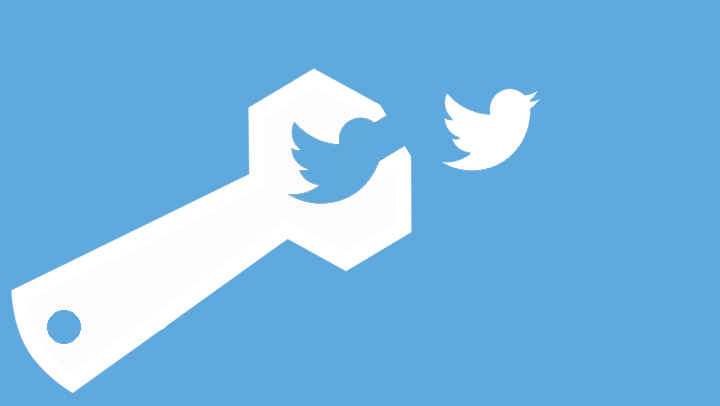 Recovering from the biggest hack yet, Twitter on Thursday reported a 19 percent decrease in total revenue (year-on-year) in the Covid-hit second quarter as its user base went up 34 percent to reach 186 million average monetizable daily active users (mDAU).

The sales were $683 million in Q2, reflecting a moderate recovery in advertising demand relative to the last three weeks of March.

Total advertising revenue was $562 million, a decrease of 23 percent (year over year).

Total costs and expenses grew 5 percent year over year to $807 million, as the company continued to balance targeted headcount growth with further reducing lower priority investments, resulting in an operating loss of $124 million.

Total ad engagements were up 3 percent (year-on-year) and cost per engagement dropped 25 percent.

The good news came on the users’ front.

“mDAU grew 34 percent year over year to 186 million, driven by the global conversation around current events and ongoing product improvements,” Twitter said in a statement.

The company said that the growth continued to be broad-based, with double-digit growth rates in all top 10 markets.

“We grew US mDAU by 24 percent and international mDAU by 37 percent”.

In the letter to shareholders, Twitter said it suffered a very public and disappointing security issue last week.

“We understand our responsibilities and are committed to earning the trust of all of our stakeholders with our every action, including how we address this security issue. We will continue to be transparent in sharing our learnings and remediations,” said the company.

“We saw a gradual, moderate recovery relative to March levels throughout most of Q2, with the exception of late May to mid-June, when many brands slowed or paused spend in reaction to US civil unrest”.