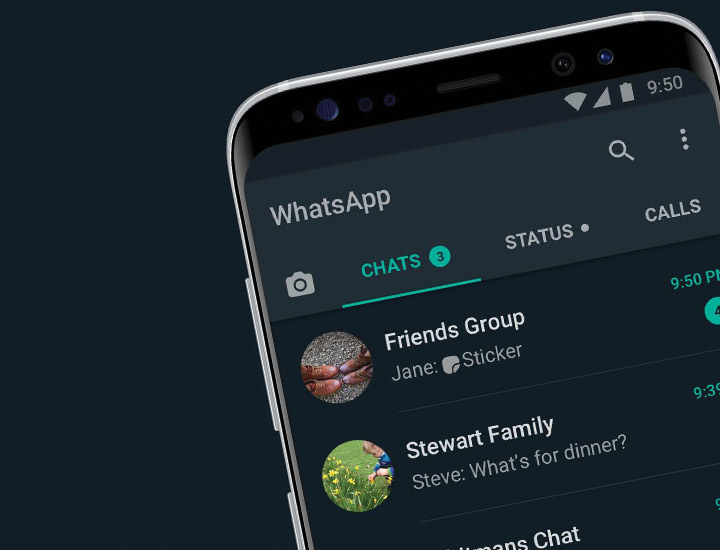 Instant messaging app WhatsApp is reportedly working on a new feature that would let users mute their videos before posting those to their friends and family members or putting them up as status.

As spotted by WABetaInfo, a website that tracks WhatsApp, the Facebook-owned company is now developing a mute video feature and it has appeared on a beta update.

In the screenshot shared by the WhatsApp features tracker, one can see the option of muting the video along with the trimming option.

“After enabling Advanced Wallpaper features and Disappearing messages, WhatsApp is working on new features now. The next feature, available in a future update, will allow muting videos before sending to contact or your status updates,” a report by WABetaInfo read.

As the name suggests, the feature allows user to send messages that will appear for a limited period of time.