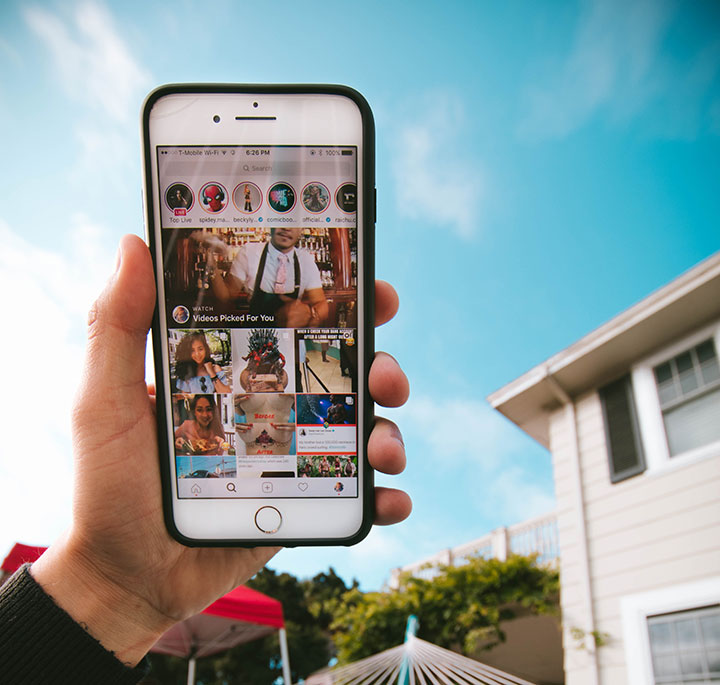 In a fresh bid to allow cross-messaging among its family of apps, Facebook has reportedly started merging Instagram and Messenger chats.

First spotted by The Verge, the update is for both iOS and Android devices.

The update comes with the message: “There’s a New Way to Message on Instagram”.

“Once you hit the update, the regular DM icon in the top right of Instagram is replaced by the Facebook Messenger logo,” the report mentioned.

In another step to integrate its family of apps that are being used by 3.14 billion users globally, Facebook has also integrated Messenger rooms with WhatsApp on the Web.

People can now access Messenger Rooms which allow group video calls of up to 50 people with no time limit via WhatsApp on the desktop.

The Messenger Rooms integration is yet to arrive on WhatsApp on mobile.

The world of social media is soon going to change as Facebook CEO Mark Zuckerberg inches closer to fulfill its dream of integrating all his services into one cross-platform movement of personal data among Facebook, Messenger, Instagram and WhatsApp.

Zuckerberg has revealed his plans to integrate its chat services to let billions of users message one another across platforms. Calling it a long-term project, Zuckerberg had said the cross-app functionality will happen in 2020 or beyond.

More than the commercial benefits of the chat integration between the apps, he said he was concerned about data encryption.