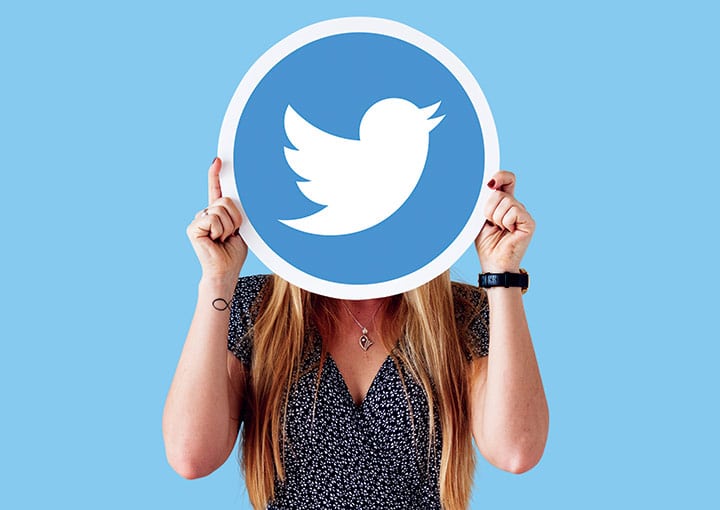 After testing its own version of “Stories” in several markets including in India, Twitter on Tuesday said it is now rolling out its disappearing tweets feature called “Fleets” for all users worldwide.

“Today, we’re launching Fleets so everyone can easily join the conversation in a new way — with their fleeting thoughts,” Twitter’s Design Director Joshua Harris and Product Manager Sam Haveson wrote in a blog post.

Meant for sharing momentary thoughts, Fleets only stick around for 24 hours.

Twitter said that its tests of Fleets in Brazil, Italy, India, and South Korea, were encouraging.

Also see: Twitter Is Not Being Shut Down, #RIPTwitter Trending Because of Fleets

“Those new to Twitter found Fleets to be an easier way to share what’s on their mind. Because they disappear from view after a day, Fleets helped people feel more comfortable sharing personal and casual thoughts, opinions, and feelings,” Harris and Haveson wrote.

“These are early findings from our tests and we’re excited to learn more about how Fleets are used by you.”

One can Fleet text, reactions to tweets, photos or videos and customize their Fleets with various background and text options.

Then, add what you think about it with some text or emojis.

Twitter said that stickers and live broadcasting will be available in Fleets soon.