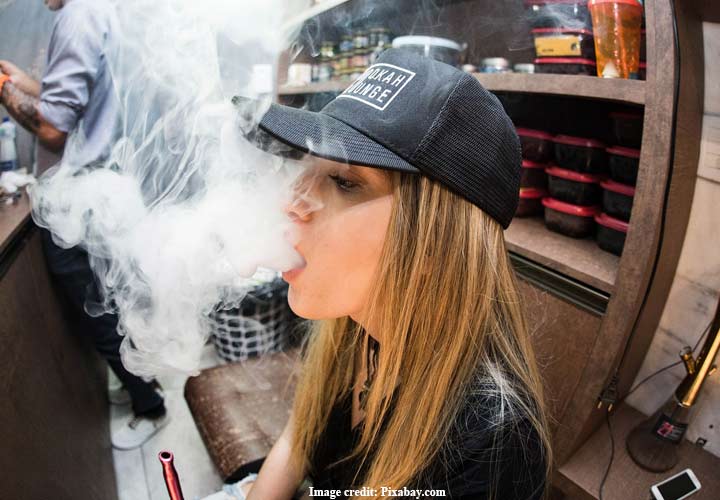 Facebook-owned Instagram has become a fertile ground for e-cigarette companies to promote vaping to young people, an artificial intelligence (AI)-based study has revealed.

By using AI, researchers from Aalto university in Finland were able to analyze hundreds of thousands of posts from a six-month period, and found that a large portion of posts are promoting controversial flavored e-liquids to young audiences.

“While print and broadcast media has clear rules and regulations about what can and cannot be advertised, and what constitutes advertising, we don’t see this on social media,’ said Dr Aqdas Malik from the department of computer science who studies public health and the internet.

Any 12-year-old with a phone can get an account and bypass the age-rules for seeing what’s posted here, and the potential health implications are significant.

To reach this conclusion, the team downloaded every image on Instagram that had a caption including “#vaping” on the network for the study period.

“We knew this would be predominantly promotional material but we were interested in what types of images these would be, and who was posting them,” Malik noted.

In the end, the team generated a database of over half a million pictures, which they then sorted using a neural network, which grouped the images into categories of pictures with similar features.

What the neural network showed was that 40 percent of the images – the largest proportion out of the six categories – were of vaping e-liquids.

These were predominantly posted by Instagram profiles listed as business accounts.

The prominence of posts about e-liquids is interesting from a public health perspective because, although many e-cigarette brands market themselves as “smoking cessation” devices, it has been shown by other studies that flavored liquids are strongly linked to adolescent users taking up vaping in the first place.

“It’s a huge grey area in terms of advertising regulations, especially regarding promotion towards younger audiences,” said Malik in the paper published in the International Journal of Medical Informatics.