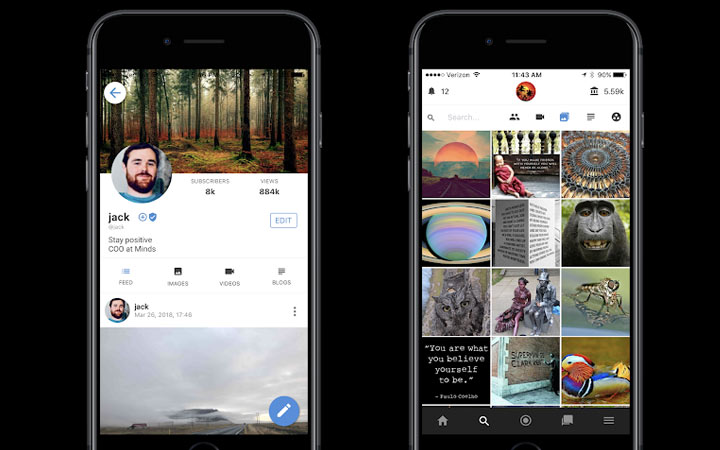 As millions of Indian users scout for new social media platforms in the wake of the ban on 59 Chinese apps and growing privacy and security concerns on the US ones, an open-source and decentralized platform Minds which is often touted as an antithesis to Facebook and Twitter, is now aiming big to fill the void in the country.

The platform which describes itself as a “crypto social network” that upholds internet freedom is a refreshing change for its commitment to privacy, decentralization, transparency and free speech. 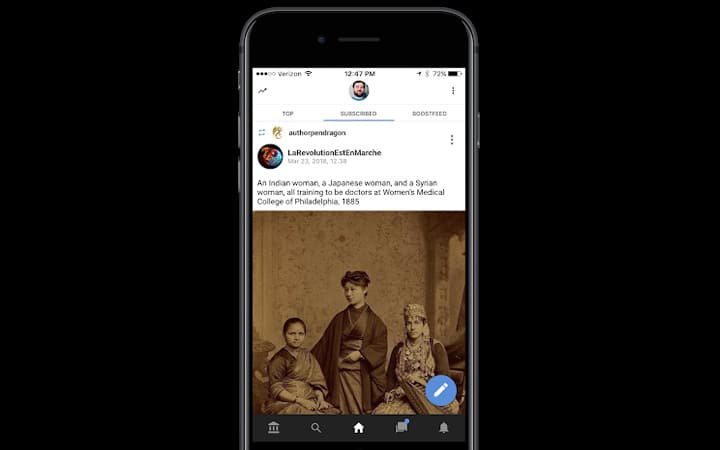 It uses Blockchain technology and pays its users in “tokens” based on interactions and time spent on the service. The users can also receive direct payments in US dollars, Bitcoin and Ether from fans or upgrade accounts to launch their own websites and get paid for the traffic they drive.

According to American Internet entrepreneur-activist Bill Ottman who launched the app in 2018, the ban on Chinese apps over the national security concerns was a right move.

“Minds plans to try and fill the void (in India) by marketing the core principles of Internet freedom that has already attracted people all over the world who are concerned about privacy practices on social networks,” Ottman, Founder and CEO at Minds. told IANS in an interview.

“In response to this, Minds rolled out international language support to better market itself across the globe to other markets with similar privacy issues,” said Ottman.

Minds has over 2.5 million registered users and is represented in over 240 countries across the globe.

The growth is typically a direct result of scandals with mainstream media platforms, such as the recent surge of over 250,000 Thai users and more than 150,000 Vietnamese users just a year before over privacy concerns on Twitter and Facebook.

Minds is a platform for anyone, said Ottman.

It has writers, entrepreneurs, technologists, comedians, actors, artists, photographers, musicians, politicians, poets, doctors, scholars, and everything in between.

“Minds targets anyone who is tired of the status quo on mainstream social media and is looking for an alternative that puts them back into control of their privacy and rewards them for their contributions”, he noted.

Users are provided with the ability to remain anonymous and are not required to give any personal identifying information.

Minds’ messenger system is also encrypted so that the staff and developers are unable to access the private conversations of users.

“Users are able to choose for themselves whether they want to provide any additional information about themselves, such as preferred hashtags, location, name, etc., which can all be made public on their profile,” informed Ottman.

According to him, the main problem with mainstream social media apps is that they opt users into surveillance by default with little transparency into how their data can be used and sold.

“Targeted content is not necessarily a bad thing as long as the users are fully in control of what data they are providing the company to use for targeting purposes,” he told IANS.

Research and history suggests that banning ideas is not an actual solution to the core problems.

It may make networks appear safer on the surface, but in reality, all it does is sweep the problem under the rug and move it to darker corners of the Internet, where these fringe viewpoints can be escalated.

“Minds is researching the possibility of a decentralized reputation system to further help users understand the trustworthiness of individual users as judged by peers,” informed Ottman.