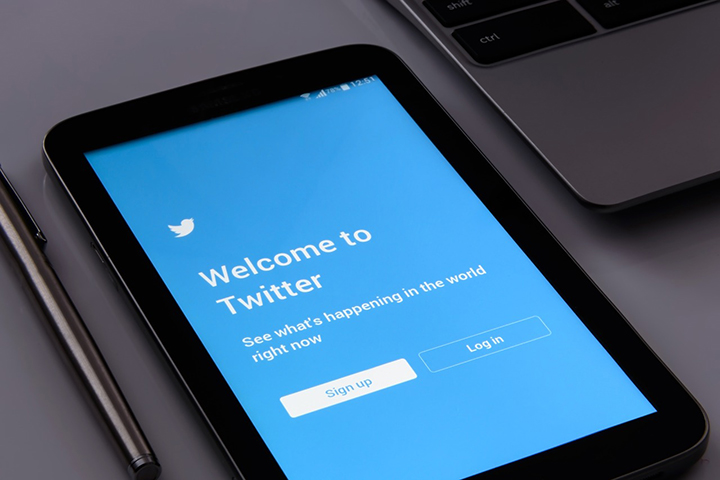 Twitter has kicked off a test with a small group of users across iOS and Android in Brazil that automatically translates tweets that are in a language they may not be able to read.

“To make it easier to understand the conversations you follow on Twitter, we’re experiencing an automatic translation for Tweets in other languages that appear on your homepage,” the company said in a statement.

The translation is already a feature of Twitter, but it’s not automatic. The platform currently supports inline translations, so users can click on any tweet written in a different language to translate it.

If the primary language of the user is set to English within Twitter, all other Tweets in different languages will have a Translate button.

However, with the new feature, users in Brazil will see English-language tweets that have been automatically translated to Brazilian Portuguese, rather than having to manually opt to translate it themselves.

Twitter is also working on a new feature where the users will be able to view retweets with quotes (formerly known as retweets with comments) on each of their posts.

The ‘quote retweets’ will now appear as “Quotes” under tweets, with their own counter, similar to how the number of retweets and likes are displayed.