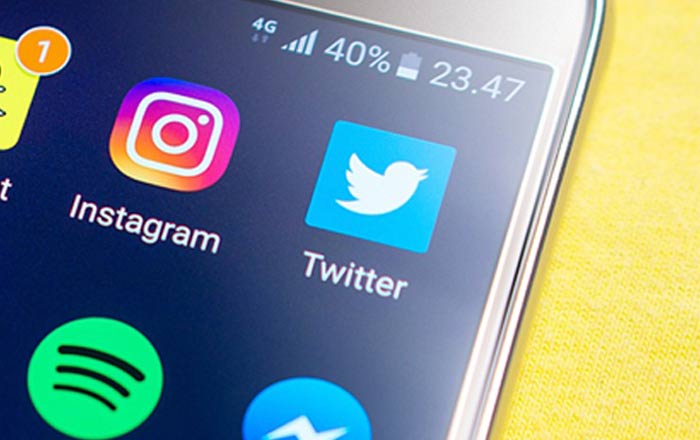 Twitter discussed a “potential combination” with China-based TikTok, currently facing immense political heat in the US, a new report has claimed.

According to a Wall Street Journal report citing people familiar with the matter, “Twitter Inc. has had preliminary talks about a potential combination with TikTok”.

“It is unclear whether Twitter will pursue a deal with TikTok, which would face significant challenges,” the report claimed on Saturday.

The US President Donald Trump issued two executive orders last week prohibiting transactions in the country with the Chinese companies that own WeChat and TikTok.

Bytedance is the parent company of the Chinese app TikTok that has nearly 80 million users in the US.

TikTok on Friday threatened legal action against the executive order that prohibits the China-based company from doing business with the US firms after 45 days.

TikTok said it was “shocked” by the recent executive order, which it said “was issued without any due process.”

In the executive order “addressing the threat posed by TikTok”, Trump said the spread in the US of mobile applications developed and owned by Chinese companies “continues to threaten the national security, foreign policy, and economy of the United States.”

“At this time, action must be taken to address the threat posed by one mobile application in particular, TikTok,” said the order.

Officials of the Trump administration earlier alleged that the Chinese government could have access to TikTok’s user data.

The orders were issued amid discussion by Microsoft to purchase the US business of TikTok by September 15.

Microsoft revealed its intention to purchase TikTok’s US business following a discussion between the company’s CEO and the US President.

Apple last week clarified that it is not interested in acquiring TikTok after some reports surfaced, saying the iPhone maker was willing to buy the China-based app.