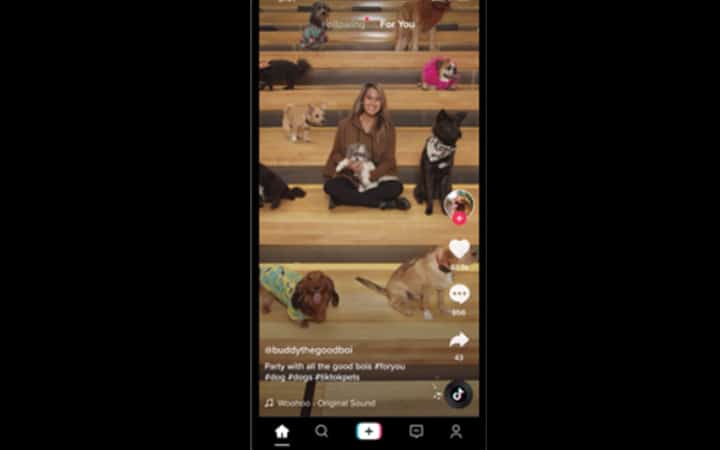 TikTok on Friday threatened legal action against an executive order that US President Donald Trump issued, prohibiting the China-based company from doing business with the US firms after 45 days.

TikTok said it was “shocked” by the recent executive order, which it said “was issued without any due process.”

“We will pursue all remedies available to us in order to ensure that the rule of law is not discarded and that our company and our users are treated fairly – if not by the Administration, then by the US courts,” TikTok said in a statement.

Trump issued the order on Thursday night prohibiting any person in the US from doing transactions with the short video-sharing platform’s Chinese owner, ByteDance.

In the executive order “addressing threat posed by TikTok”, Trump said the spread in the US of mobile applications developed and owned by Chinese companies “continues to threaten the national security, foreign policy, and economy of the United States.”

“At this time, action must be taken to address the threat posed by one mobile application in particular, TikTok,” said the order.

Officials of the Trump administration earlier alleged that the Chinese government could have access to TikTok’s user data.

“We have made clear that TikTok has never shared user data with the Chinese government, nor censored content at its request,” TikTok said in its statement to the executive order.

“In fact, we make our moderation guidelines and algorithm source code available in our Transparency Center, which is a level of accountability no peer company has committed to. We even expressed our willingness to pursue a full sale of the US business to an American company.”

The orders were issued amid discussion by Microsoft to purchase the US business of TikTok by September 15.

Microsoft revealed its intention to purchase TikTok’s US business following a discussion between the company’s CEO and the US President.

“This Executive Order risks undermining global businesses’ trust in the United States’ commitment to the rule of law, which has served as a magnet for investment and spurred decades of American economic growth,” TikTok said.

“And it sets a dangerous precedent for the concept of free expression and open markets,” it added.

Tencent said it is “reviewing the executive order to get a full understanding.”