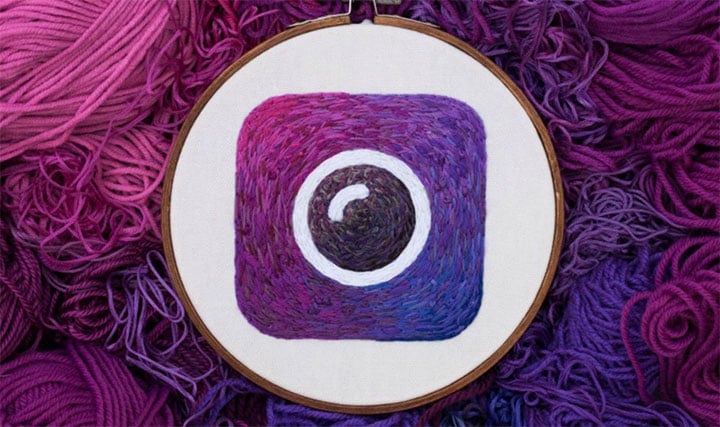 Snapchat and TikTok are more popular social media apps than Instagram among US teenagers, said a new report.

While Snapchat is the favorite social media platform, Instagram fell from second spot to third as TikTok moved up to No. 2, said the latest semiannual Taking Stock With Teens survey from Piper Sandler, a leading investment bank and institutional securities firm.

Concerns about TikTok’s future in the country increased after US President Donald Trump issued an executive order threatening a ban unless it quickly divests its US operations.

The survey found that 34 per cent of the participants picked Snapchat as their favorite social app, while 29 per cent preferred TikTok.

About 25 per cent of teenagers in the US chose Facebook-owned Instagram as their favorite social media app, according to the survey, published on Tuesday.

The Piper Sandler Taking Stock With Teens survey is a semi-annual research project that gathers input from thousands of teenagers with an average age of 15.8 years.

Among other findings, the report said that teenagers in the US spend 34 per cent of their daily video consumption on Netflix followed by YouTube.