TechShout
Home Social Media Twitter Is Not Being Shut Down, #RIPTwitter Trending Because of Fleets 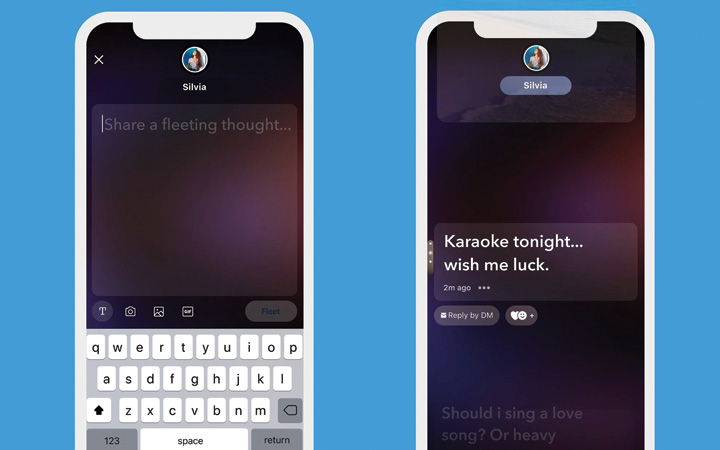 If you’ve noticed #RIPTwitter trending on the social networking site, don’t worry, Twitter isn’t going away but just tasting backlash for Fleets. The latter is Twitter’s own version of Instagram Stories and is being tested in Brazil right now.

Fleets is being positioned as a way for people to share their ‘fleeting thoughts’ on Twitter, never mind that it may be wiser to encourage users to think twice before they post stuff on social media. We’ve all seen what’s out there folks, the web is dark and full of cringe-worthy content. 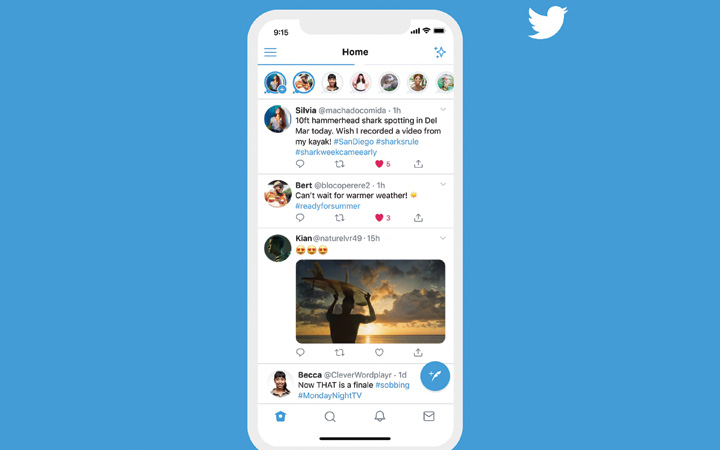 Thankfully, Fleets will work just like disappearing messages – a feature that has become a staple across major chat and social media apps – and vanish within 24 hours of being posted. As Kayvon Beykpour, product lead at Twitter explains, no one will be able to Retweet, Like or publicly comment on a Fleet.

Followers who see your Fleet can only react to it by sending you a direct message, which is private of course. Twitter’s aim is to engage users who are too shy to Tweet or overly concerned about how many Likes, Retweets and comments they receive. Fleets can’t be linked, embedded or looked up due to their fleeting (pardon the pun) nature.

Just like Instagram Stories, Fleets appear as rounded profile icons at the top of the timeline when Twitter for mobile is opened. It’s receiving backlash because many users feel that they need an edit button more badly and are not happy about the platform riffing off popular features from other social media apps. Oh, the irony.

Fleets is being trialed in Brazil for Android and iOS devices only. We’ll likely to see a global launch if it enjoys a successful tryout here.