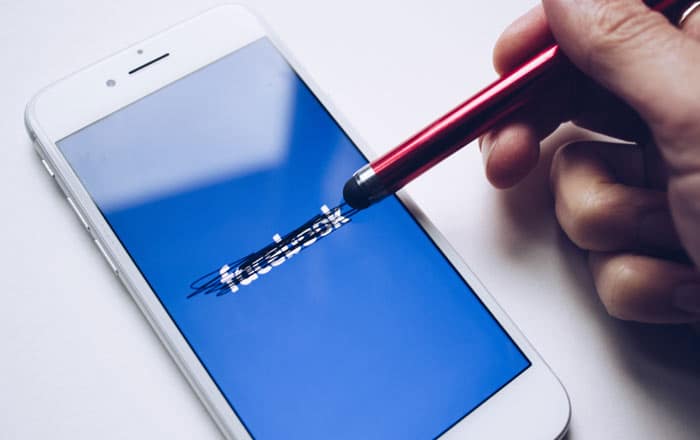 As part of a newly-launched study, Facebook is paying off people to deactivate their accounts on both its main platform and Instagram ahead of the US election in November.

The screenshots posted by The Washington Post on Thursday show an Instagram pop-up asking users to select how much money they would be willing to receive in order to deactivate their Instagram and Facebook accounts ahead of the election.

“So Facebook is now going to pay people to deactivate their IG and FB accounts before Election Day. It’s part of the research experiment announced Monday but WOW. This notice went out this week,” reporter Elizabeth Dwoskin tweeted.

Some users would be asked to deactivate their accounts for one week while others can be asked to leave the platform up to six weeks.

“Anyone who chooses to opt in – whether it’s completing surveys or deactivating FB or IG for a period of time – will be compensated,” Bourgeois said in a tweet.

“This is fairly standard for this type of academic research.”

Earlier this week, the social networking giant announced a new research partnership to better understand the impact of Facebook and Instagram on key political attitudes and behaviors during the US 2020 election.

The partnership is between Facebook researchers and independent external academics.