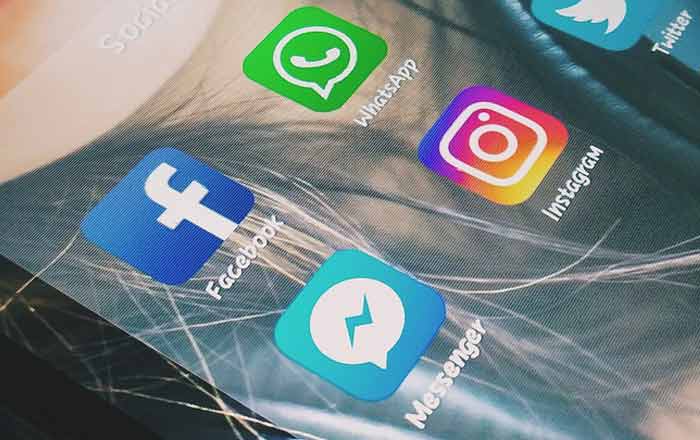 In another bid to slow the spread of viral misinformation and harmful content, Facebook on Thursday introduced a forwarding limit on Messenger and users can now forward a message to five people or groups at a time, just like they do on WhatsApp.

The move comes after there has been a surge in spread of misinformation around the Covid-19 pandemic and major elections in the US, New Zealand and other countries inch closer.

“We are introducing a forwarding limit on Messenger to help curb the efforts of those looking to cause chaos, sow uncertainty or inadvertently undermine accurate information,” Facebook said in a blog post.

“This new feature provides yet another layer of protection by limiting the spread of viral misinformation or harmful content, and we believe it will help keep people safer online,” it said.

In April this year, Facebook-owned WhatsApp announced to introduce a new limit on frequently forwarding messages where a WhatsApp user can forward such messages to one chat at a time.

This limit kicks in once a message has been previously forwarded five times or more.