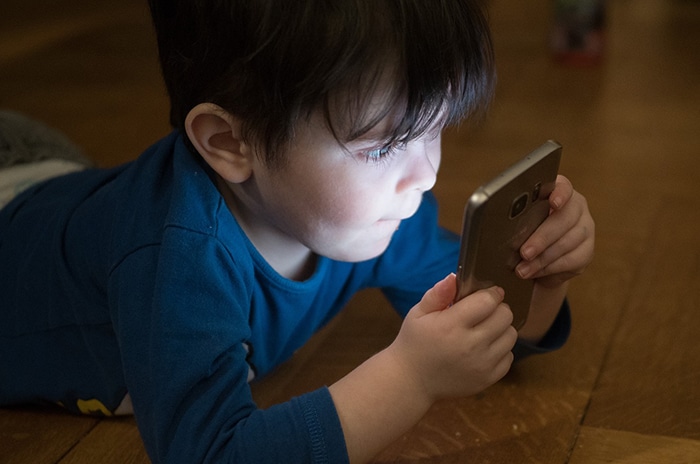 A plea has been moved in the Supreme Court to issue direction to the Center to hold social media companies – Facebook, Twitter, WhatsApp, Instagram etc – directly responsible for spreading hate speeches among society.

The plea by advocate Vineet Jindal through advocate-on-record Raj Kishor Choudhary contends that the country has seen plenty of communal violence in the past, but in the current scenario with the advent of social media, these aggressions are not just restricted to the regional or local population, the entire country is taken along.

“The fog of rumors, innuendo, and hate that act as kindling in a local communal clash immediately spread across India through social media. This has reduced the social distance between local communal conflict and national communal polarization,” the plea argued.

Emphasizing on the power of social media, the plea argued that in today’s scenario, a local communal conflict can be made a national issue within seconds, and a larger communal narrative can quickly be constructed from a patchwork of local incidents.

The plea cited the riots in northeast Delhi, where a video showed the police harassing young, injured Muslim men. The petitioner argued that this nature of evidence helped cement the popular perception that the Delhi Police had either been complicit or negligent in failing to contain communal violence.

“Just as police harassment of Muslims went viral, so did videos of a young man, purportedly Muslim, brandishing a gun at the police. Such videos were used to unfairly paint the rioters as an unruly Muslim mob,” said the plea.

The petitioner has argued that social media has been playing a harmful role in inciting communal violence in India and it is matter of grave concern to check its misuse.

“Social networking sites are a threat to national protection as they are used as instruments for drug trafficking, money laundering and match-fixing, terrorism, and instigating violence and for rumor tools etc,” added the plea.