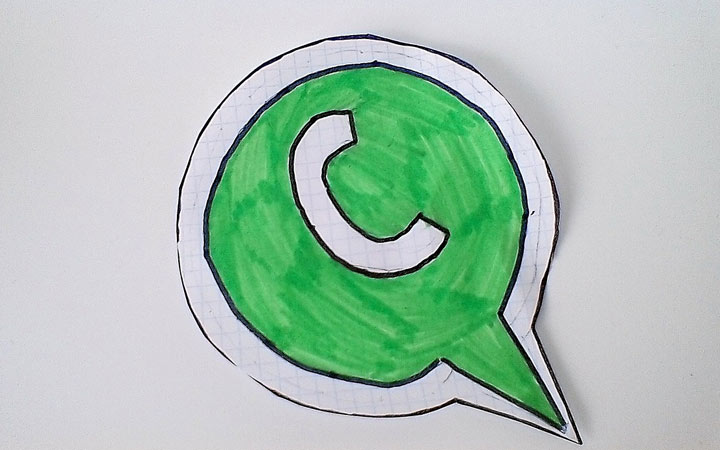 As experts demand Facebook-owned WhatsApp to disclose information about where a message in question has originated from, the company has reiterated that such proposed changes are not consistent with the strong privacy protections important to people.

WhatsApp offers end-to-end encryption by default which means only the sender and the recipient can see the messages in circulation – not even WhatsApp.

In a recent media workshop, WhatsApp categorically said that tracing the origin of a message is not possible given the end-to-end encryption that it provides and it would require the company to re-architect WhatsApp, leading us to a different product, one that would not be fundamentally private.

“Imagine if every message you sent was kept with a record of the fact that you sent it and with a record of your phone number. That would not be a place for private communications,” said a WhatsApp spokesperson.

WhatsApp is removing over two million accounts per month for bulk or automated behavior – over 75 percent without a recent user report. “These efforts are particularly important during elections where certain groups may attempt to send messages at scale,” said the company.

“We place limits on group sizes and how users send messages. Approximately 90 percent of the messages sent on WhatsApp is from one person to another, and a majority of groups have fewer than 10 people. WhatsApp requires the message sender to know the phone number of the recipient,” said the company.

WhatsApp said its service is not a broadcast platform. WhatsApp on Monday launched the second leg of its ‘Share Joy, Not Rumours’ education campaign to encourage the responsible use of its platform ahead of the Lok Sabha polls.

“We’re pleased that the recent changes we’ve made to limit viral content and educate users is having an impact. This work is never done – there is more than we can and will do,” WhatsApp India head Abhijit Bose said in a statement recently.