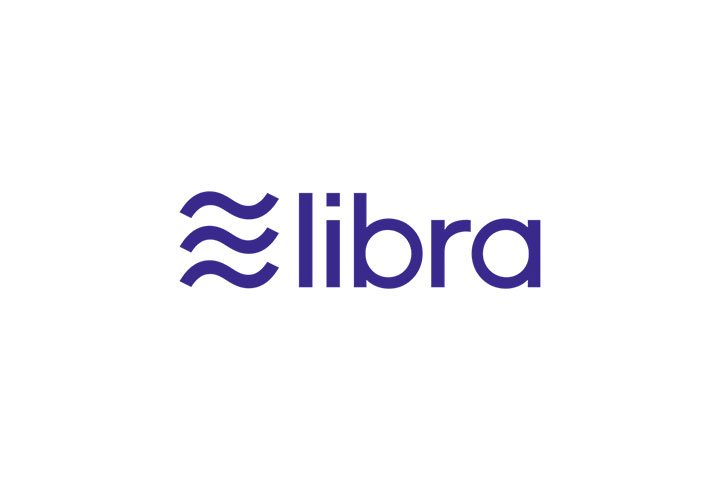 As the chorus grows to break up Facebook and regulators scramble to fix it over privacy violations, the social networking giant on Tuesday announced a digital wallet subsidiary called ‘Calibra’ that would launch Blockchain-powered cryptocurrency ‘Libra’ next year to help nearly one billion people globally who don’t have a bank account but do have a mobile phone.

The new digital wallet for ‘Libra’ currency would be available in Facebook Messenger, WhatsApp and as a stand-alone app in 2020. Facebook has tied up with 27 organizations around the world to start the non-profit Libra Association to create the new currency.

“In addition to our efforts, many other companies will build their own services using Libra — from payment companies like Mastercard, PayPal, PayU, Stripe, and Visa, to popular services like Booking, eBay, Farfetch, Lyft, Spotify and Uber,” said Facebook CEO Mark Zuckerberg.

“A number of leading venture firms are also joining to help drive innovation on the Libra network. We’re hoping to have over 100 co-founding members of the Libra Association by the time the network launches next year,” Zuckerberg added.

Facebook currently generates 99 percent of its revenue from advertisements and digital currency would help it reach billions of users across products — aiming to create another stable revenue stream and make cryptocurrency-based payments mainstream.

It is, however, unclear how regulators worldwide would take this as the cryptocurrency market has been unregulated so far and several countries, including India, do not accept it as legal tender.

‘Calibra’ will let users send ‘Libra’ to almost anyone with a smartphone, as instantly as they send a text message and at low to almost no cost.

“In time, we hope to offer additional services for people and businesses, like paying bills with the push of a button, buying a cup of coffee with the scan of a code or riding your local public transit without needing to carry cash or a metro pass,” said the social media giant which is currently facing intense scrutiny over users’ privacy violations.

Facebook said ‘Calibra’ will have strong protections in place to keep your money and your information safe.

“We’ll be using all the same verification and anti-fraud processes that banks and credit cards use and we’ll have automated systems that will proactively monitor activity to detect and prevent fraudulent behavior”, explained the company.

The company said it would also offer dedicated live support to help if a user loses phone or password — and if someone fraudulently gains access to the account and the user loses some ‘Libra’ as a result, Facebook would offer a “refund”.

Still in the process of developing ‘Calibra,’ Facebook would consult experts to make the product safe and private.

Amid repeated data breaches and privacy violations on the platform, several US Senators have called for breaking up the social network.

Democratic presidential candidate Senator Kamala Harris stressed that authorities should take a serious look at breaking up Facebook as the social network platform is a “utility that has gone unregulated.

Another Democratic 2020 candidate Senator Elizabeth Warren has also stressed upon the possibility of breaking up Facebook.

Facebook has kept aside $3 billion, anticipating a record fine coming from the US Federal Trade Commission (FTC) related to the Cambridge Analytica data scandal that involved 87 million users.