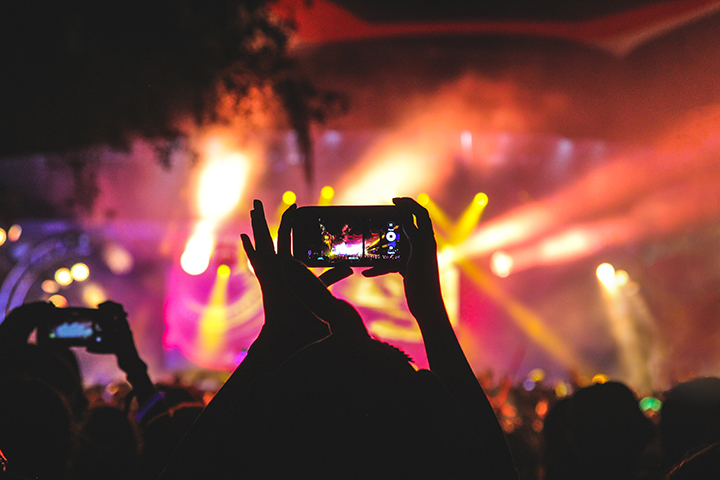 Micro-blogging site Twitter has reportedly been developing a “News Camera” functionality that would allow users to add captions to photos, videos and live broadcasts – Snapchat-style.

The micro-blogging site removed its original “Moments” feature from its Android and iOS apps in October 2018.

As tested, users would have to swipe left from the home screen of the app to launch the “News Camera” feature on Twitter.

“I can confirm that we’re working on an easier way to share thing like images and videos on Twitter. What you’re seeing is in mid-development so it’s tough to comment on what things will look like in the final stage. The team is still actively working on what we’ll actually end up shipping,” CNET quoted a Twitter spokesperson as saying.

Twitter seems to have been testing the new feature on iOS first.

“Twitter has been particularly careful about not leaking ‘News Camera’ on Android, but someone else on iOS has access to the feature,” Wong said.

The public availability of the “News Camera” feature – that was spotted earlier in February by social media consultant Matt Navarra – remains unknown.

According to CNET, Navarra also noted other potential new features, including a (darker) dark mode, encrypted direct messages, an automatic night mode, a way to undock the composition button, redesigned side menu and a way to react with GIFs among others.

Recently, Twitter CEO Jack Dorsey nodded to the possibility of rolling-out the long overdue and much-awaited edit feature to enable users to alter their posts within 10 minutes of posting.